Sep 30, 2019 11:16 AM PHT
Agence France-Presse
Facebook Twitter Copy URL
Copied
Taiwan remains a sore point to this day among party leaders in Beijing, and the emergence of a growing Taiwanese identity is a headache for Beijing's plans 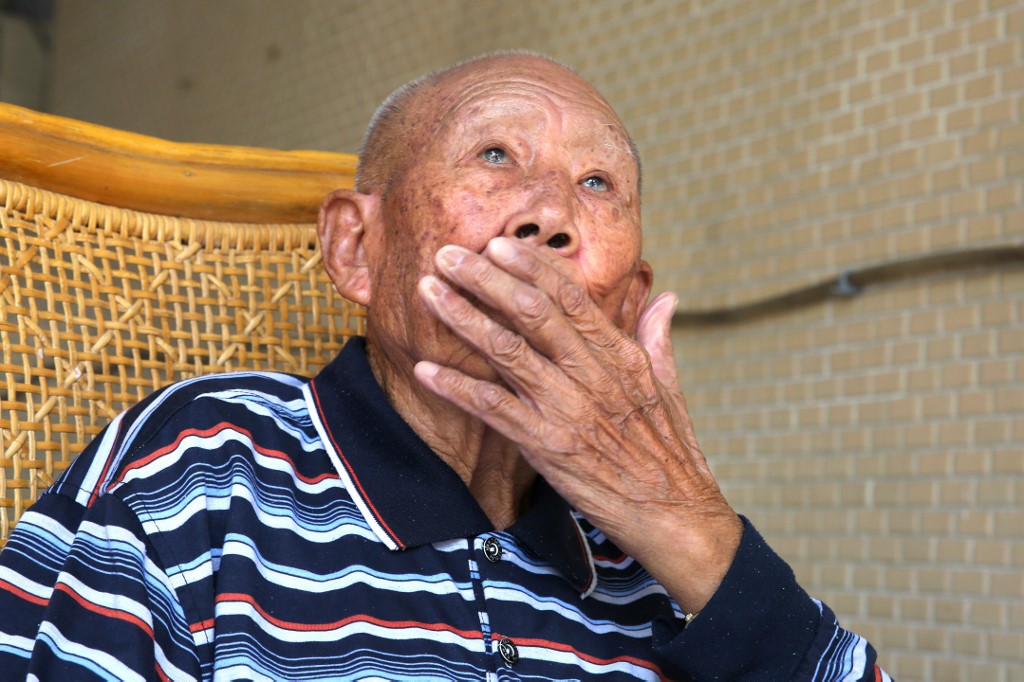 TAIPEI, Taiwan – Communist China’s creation 7 decades ago irrevocably changed Taiwan, but Beijing’s huge celebrations this week will be met with a collective shrug on an island where people increasingly see themselves as distinct from the mainland.

After the People’s Republic of China was declared on 1 October 1949, its rival, the Republic of China, set up in Taiwan – the island Chiang Kai-shek’s defeated nationalists fled to and imposed their will upon.

Taiwan remains a sore point to this day among party leaders in Beijing – viewed as a missing piece of a geographical puzzle that must one day be completed, regardless of what the island’s 24 million inhabitants want.

But for younger Taiwanese people such as Doris Cheng, the idea that her homeland is a part of mainland China is anathema.

“Taiwan is a country,” the 16-year-old told AFP, while taking a break from practising hip-hop dance moves with friends in Taipei’s Liberty Square.

“Taiwan has autonomy, a government, our own people and territory.”

“I think it is natural that we see ourselves as Taiwanese, we were not born in China after all,” she said.

“There’s no sense of belonging to China,” she added. “Culturally we may be Chinese and similar, but there are still differences.”

The Chinese communist party has never controlled Taiwan and historically mainland governments have exerted nominal control for only a fraction of the island’s history.

But Chinese president Xi Jinping has made no secret of his desire to see Taiwan brought into the mainland’s fold.

In a January speech that rattled nerves in Taiwan, he described the island’s absorption as “inevitable” and said the “problem” must not be put off for the next generation to handle.

But that increasingly assertive rhetoric from Beijing has done little to win over the Taiwanese, who have now experienced more than two decades of democracy.

According to a regular poll by Taipei’s National Chengchi University, those who identify as solely Taiwanese has rocketed from 18 percent in 1992 to 55 percent last year.

Those who see themselves as “Taiwanese and Chinese” has hovered around the 40% mark while those who identify as Chinese only has plummeted from a quarter of the population to just 4%.

The emergence of a growing Taiwanese identity is a headache for Beijing’s plans.

But many older Taiwanese still see themselves as part of a wider Chinese family.

On the other side of Liberty Square, 56-year-old David Chang was teaching a martial arts class, an ROC flag bandana on his head.

“We have been taught where we came from, where our blood flowed. Your nationality can change, but our blood flows from China,” Chang said.

But he said being Chinese did not mean belonging to Beijing.

“To my generation, the concept of country is stronger. We see the Republic of China as our country. This was how I was taught,” Chang added.

Hsiang Pi-chien, 100, is one of a dwindling number of people who remember the birth of the PRC.

At his retirement home for KMT veterans in the city of Tainan he recalled how he and his fellow soldiers had spent weeks in retreat to Mao’s communist forces.

It would be 39 years before he returned to his home village when relations between the two sides finally began to thaw. Almost all his family were dead.

“Back then China was so poor,” he recalled. “Compared to Taiwan it was like heaven and earth, there’s no comparison.”

Taiwan had undergone an economic miracle and was emerging from decades of repressive martial law towards the vibrant democracy it would become.

But China has since transformed itself into the world’s second largest economy and a global military power, the one-party state as repressive and more in control than ever.

It is a remarkable transition Beijing will place front and centre at this week’s celebrations.

Taiwan heads to the polls in January and the relationship with China will dominate campaigning.

But whoever wins, it’s clear party leaders will have an increasingly tough time persuading sceptical younger generations of Taiwanese — especially as Beijing takes a hardline to pro-democracy protests in Hong Kong.

“I feel it is the freedom of speech,” said Fu, when asked to describe what separates the two neighbours.

“Unlike us they are unable to express themselves freely with some things, especially when it comes to politics.”

And with that she returned to her dance class.  – Rappler.com