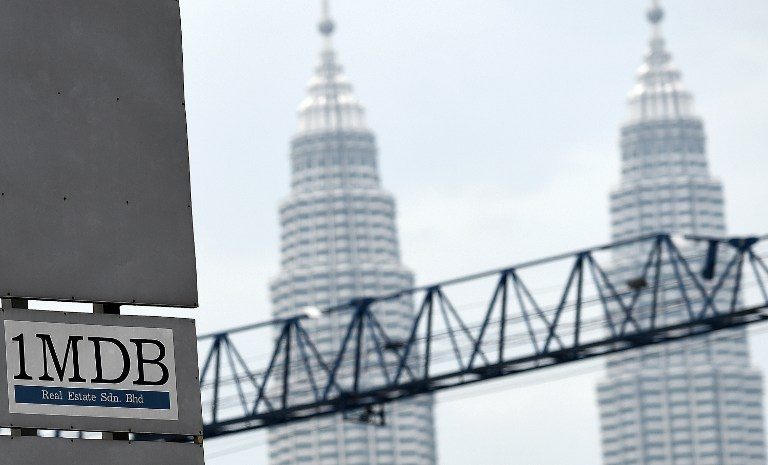 The fines are linked to a wide-ranging probe into billions of dollars that were looted from state investment fund 1MDB between 2009 and 2014, and spent on everything from yachts to expensive artwork, in a fraud allegedly involving the former prime minister.

Claims that  and his cronies pilfered massive sums from 1MDB contributed to the defeat of his long-ruling coalition in the election last year.

Nazir was the chairman of CIMB Group Holdings, Malaysia’s second-largest bank and Southeast Asia’s fifth-largest lender. He quit the bank in December 2018.

The people and entities targeted are accused of receiving money pilfered from 1MDB via an account linked to Najib, Latheefa told reporters.

Former PM Najib was arrested last year after he lost power, and hit with dozens of charges related to the 1MDB scandal. He is currently facing two trials.

Latheefa said those targeted in the expanded probe have two weeks to pay the fines or face possible prosecution.

The US Department of Justice, which is seizing assets in America allegedly bought with looted 1MDB money, believes that $4.5 billion was stolen from the fund. – Rappler.com