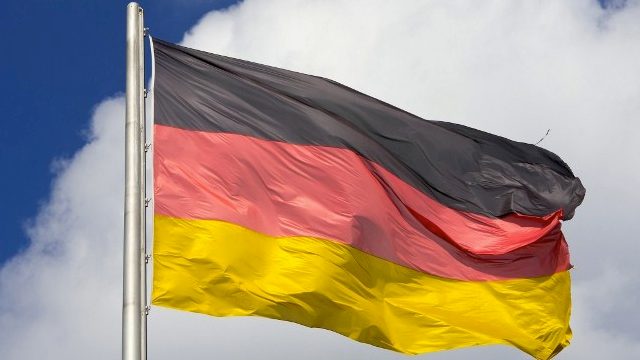 Facebook Twitter Copy URL
Copied
Germany is one of the world's biggest arms exporters along with the United States, Russia, China, Britain and France

BERLIN, Germany – Germany is halting sales of weapons to Turkey over its operation against Kurdish militias in northern Syria, its foreign minister was quoted as saying on Saturday, October 12.

Germany, along with many of its allies, has condemned the offensive that Ankara says is targing the Kurdish People’s Protection Units (YPG) militia – a force that has played a key role against the Islamic State group in Syria.

“In the context of the Turkish military offensive in northeastern Syria, the government will not issue any new permits for any military equipment that could be used in Syria by Turkey,” Maas was quoted as telling the Sunday edition of Bild.

And in the first four months of this year, sales to Turkey – its biggest customer in NATO – reached 184 million euros.

Germany is one of the world’s biggest arms exporters along with the United States, Russia, China, Britain and France.

Last year it imposed an embargo on weapons sales to Saudi Arabia after the killing of the journalist Jamal Khashoggi in Riyadh’s consulate in Istanbul.

Maas this week warned that Turkey’s operation risked the resurgence of ISIS in the region and that it could trigger a humanitarian disaster. – Rappler.com