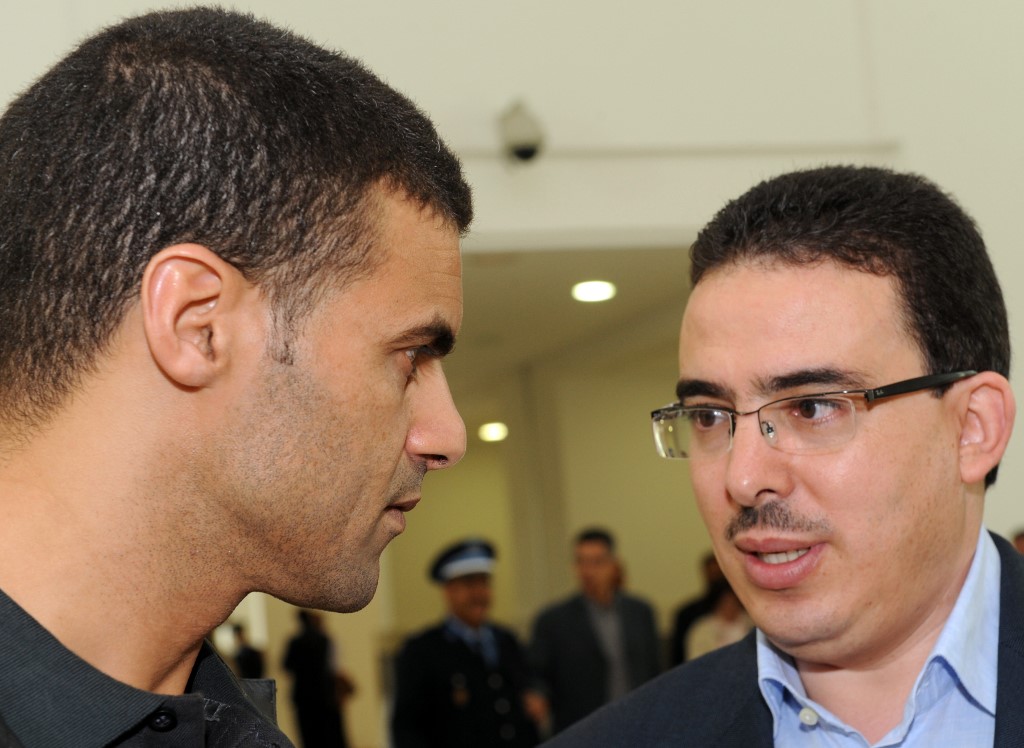 CASABLANCA, Morocco – A Moroccan court has increased the jail sentence of a dissident newspaper publisher on charges of rape and other offenses that he denies and says are politically motivated.

Taoufik Bouachrine was originally thrown behind bars for 12 years in November 2018, but this was lengthened to 15 years on Friday following an appeal by the public prosecutor.

The journalist had been found guilty of human trafficking, abuse of power for sexual purposes, rape and attempted rape.

Bouachrine, whose daily newspaper Akhbar Al-Yaum has a history of run-ins with the authorities, has maintained his innocence throughout the trial.

The charges against him were based on complaints, testimonies and about 50 videos seized from his office, purporting to show him in a variety of sexual acts.

His defense team said the videos were faked and in any case showed “consensual relations.”

Earlier this year rights group Amnesty International called for the publisher’s release, saying his imprisonment was a “matter of freedom of expression.”

A United Nations Human Rights Council working group also reported this year that Bouachrine was the victim of “arbitrary detention” and “judicial harassment.”

The panel cited a lack of evidence and alleged witness intimidation – accusations denied by Moroccan authorities.

Rape trials are rare in Morocco, where victims fear social repercussions in a society that remains largely conservative.

During the course of the trial, four women cited by the prosecution as victims denied involvement.

One was sentenced to six months in prison for accusing the police of falsifying her statement, while others refused to appear in court. – Rappler.com