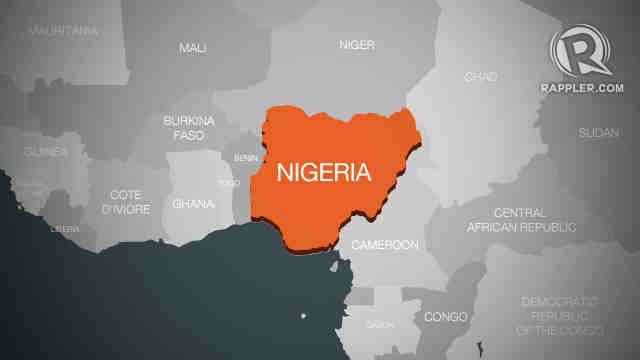 KANO, Nigeria – Six Nigerian schoolgirls and two staff members have been released unhurt 3 weeks after they were kidnapped from their dormitories in northern Kaduna state, regional authorities said Saturday, October 26.

Armed assailants seized the 6 students, school vice principal and matron in a dawn raid on their mixed boarding school on October 3.

“The students and staff of the Engravers College who were abducted have regained their freedom today,” Samuel Aruwan, Kaduna state internal security and home affairs commissioner said in a short statement.

Aruwan did not say how the kidnapped students had been released or if a ransom had been paid.

Although the governor declined to give details of those demands, some parents of the hostages said the abductors had demanded 50 million naira ($140,000) for the release of their daughters.

Kidnapping for ransom is common in Nigeria and the school is located near a highway linking Kaduna with Nigeria’s capital Abuja that is frequently targeted by criminal gangs.

The area is far to the west of the region notorious for attacks by the Boko Haram jihadist group.

Boko Haram grabbed headlines around the world in 2014 for the abduction of 276 schoolgirls from the remote northeastern town of Chibok in Borno State. – Rappler.com