Cambodia opposition figure not giving up on bid to get home 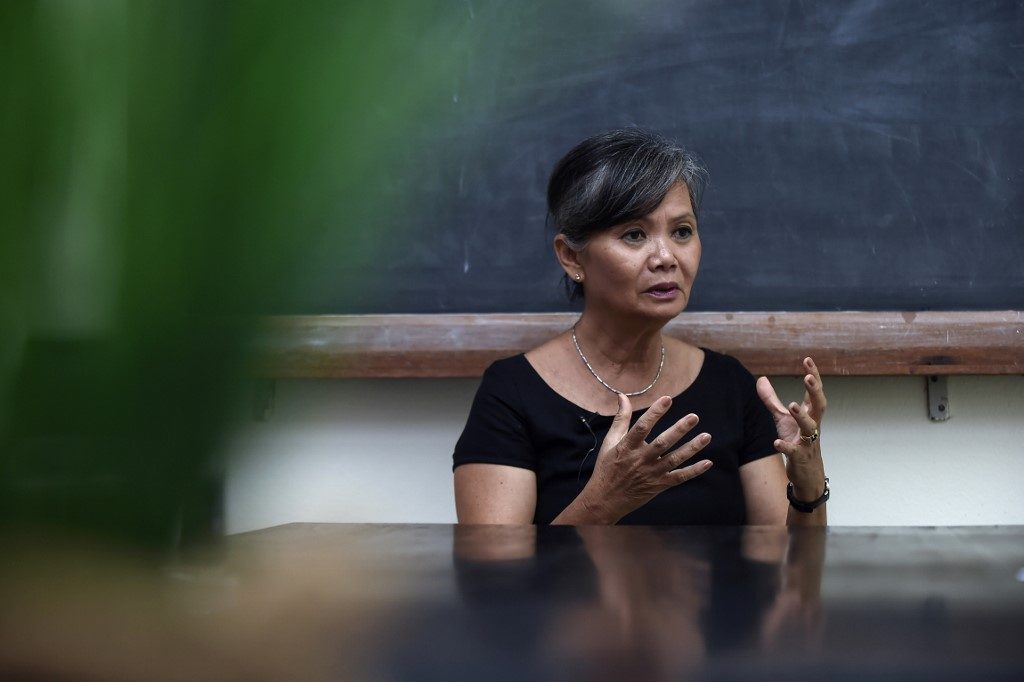 KUALA LUMPUR, Malaysia – A senior Cambodian opposition figure Friday, November 8, accused strongman Hun Sen of a “gross” human rights violation by seeking to stop exiled members of her party from returning home this weekend, insisting they had not given up.

Members of the opposition are trying to get back to Cambodia to support their leader, Sam Rains, who wants to make a dramatic end to his self-exile to mark Cambodian Independence Day on Saturday, November 9.

But Hun Sen, an authoritarian leader who has ruled Cambodia since 1985, has vowed not to allow them to return, and sought support from regional neighbors to thwart the opposition’s plans.

Defiant Rainsy, who has lived in France since 2015 to avoid convictions he says are politically motivated, has repeatedly called Hun Sen a traitor – prompting ire from the government which sees his much-trumpeted return as a “coup attempt.”

The obstacles to their return now look insurmountable – Rainsy was stopped from getting on a Thai Airways flight in Paris Thursday, November 7, while his deputy, Mu Sochua, was detained a day earlier as she arrived in Malaysia.

But following her release late Thursday, Sochua told Agence France-Presse she would still seek to return to Cambodia by traveling overland through Thailand, even though the premier has indicated that opposition figures won’t be allowed to transit through the kingdom.

“We have to demonstrate to our people who are waiting for us at home that we have done everything possible to be home with our people,” the 65-year-old deputy leader of the banned Cambodia National Rescue Party (CNRP) said in Kuala Lumpur.

“We will continue to try until the last second.”

Despite the Thai move, the former women’s minister appealed to neighboring countries to allow them to transit.

We want “safe passage for a better Cambodia, safe passage so that the people of Cambodia can live as free people, as independent people,” she said.

She accused Hun Sen of violating Cambodia’s constitution by closing the border to the opposition members – the strongman has deployed troops to his country’s frontier with Thailand and has sent warrants for their arrest to neighboring states.

“Closing the borders, not allowing us to go in – that is a violation, a gross violation, of our human rights,” she said.

The CNRP had been viewed as Cambodia’s only serious opposition before it was dissolved by a court in 2017 ahead of elections the following year.

That paved the way for the ruling Cambodia People’s Party to win all 125 parliamentary seats, turning the country into a one-party state.

Cambodian authorities also disrupted a visit by Sochua to the Indonesian capital Jakarta this week, with the country’s ambassador storming a press conference she was giving and seeking to get it cancelled.

Malaysian authorities have allowed Sochua to stay in the country until Tuesday, November 12.

Two other Cambodian opposition activists were detained in Malaysia at the start of this week as they sought to fly to Thailand. They have been released and will be resettled to a third country – neither Cambodia nor Malaysia.

Malaysian officials said they received a request from Cambodia to deport certain individuals but do not plan to do so. – Rappler.com