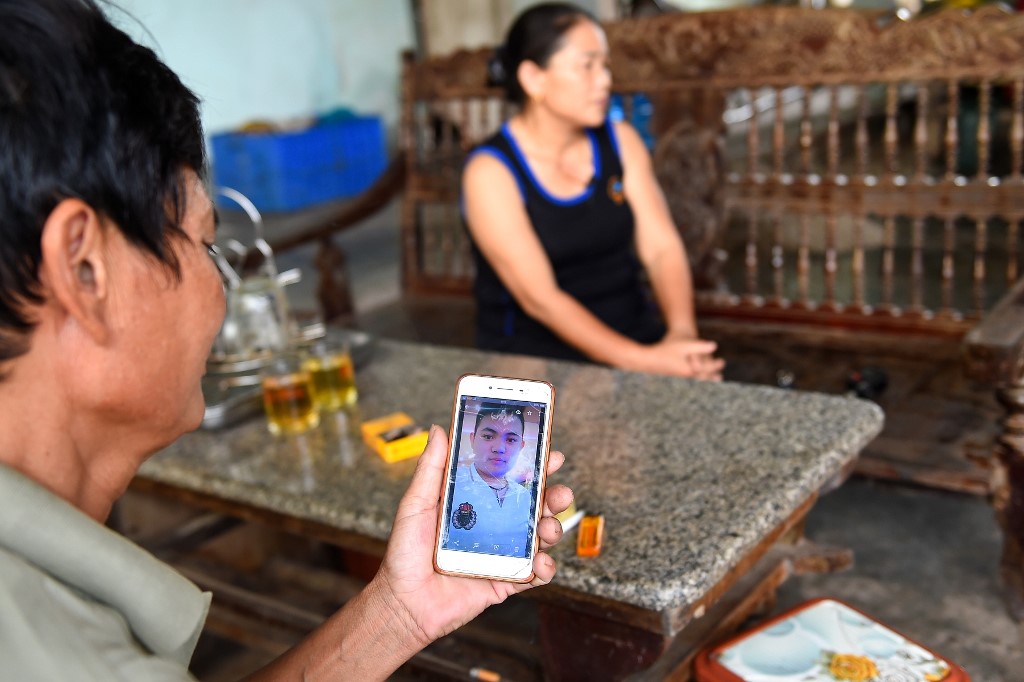 LONDON, United Kingdom – British police on Friday, November 8, named the 39 Vietnamese people who died in a refrigerated truck last month, with the youngest aged just 15 and many of them from the same province.

Ten teenagers including two 15-year-old boys were among the victims whose bodies were found on October 23 in a container in the southeastern English region of Essex.

The majority of victims, 20, were from the central Vietnamese region of Nghe An, with another 10 from Ha Tinh. The victims were from a total of 7 different provinces.

One of the youngest was Nguyen Huy Hung, a 15-year-old boy from Nghi Xuan district in Ha Tinh province.

He left his rural village for Britain where his parents both live. His sister, who lives in South Korea, posted on Facebook that her younger brother was missing.

Another victim was Hoang Van Tiep, an 18-year-old from Dien Chau district, Nghe An province, left a year ago for France where he worked as a dishwasher.

On October 21, two days before the truck was found, he wrote to his family asking for $13,000 to pay to smugglers for his trip to the UK, the last they heard from him.

He had traveled to France with his cousin, Nguyen Van Hung, 33, who was also identified as a victim. He got a falsified passport last year and left without telling his parents.

“Our priority has been to identify the victims, to preserve the dignity of those who have died and to support the victims’ friends and families,” said the policeman leading the investigation, Assistant Chief Constable Tim Smith.

“It remained of paramount importance to us to ensure that an individual’s next of kin were informed, and that they were given some time to absorb this tragic news before we publicly confirmed their loved one’s identity.

“We have worked closely with the National Crime Agency, the Foreign and Commonwealth Office, and the Vietnamese Authorities to identify and locate their families.”

The British and Vietnamese governments are working together to repatriate the bodies, the police said. – Rappler.com