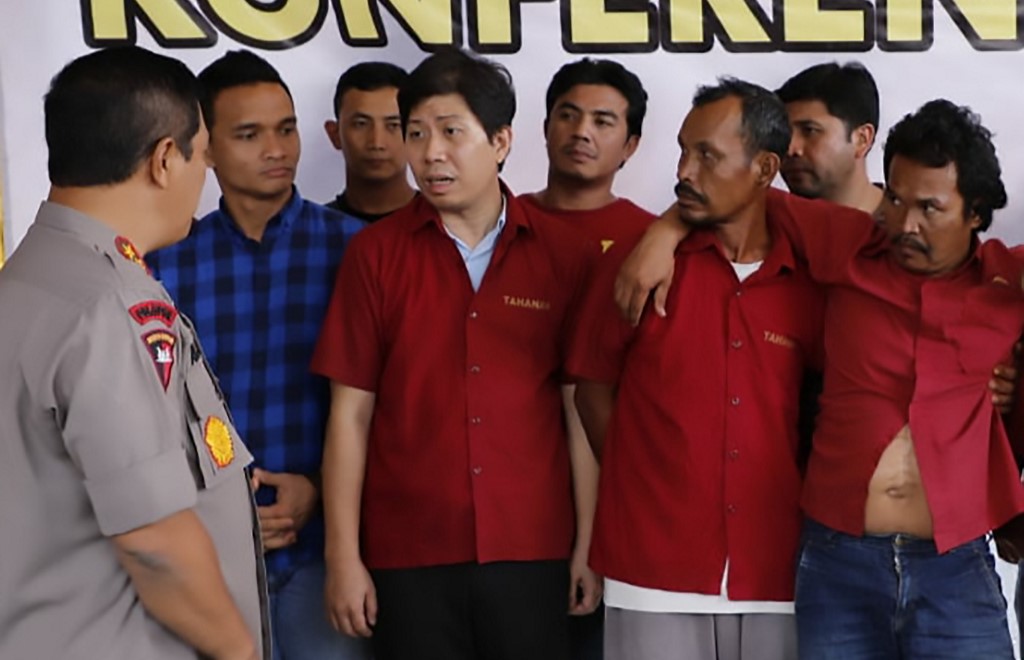 JAKARTA, Indonesia – An Indonesian palm oil executive has been arrested for allegedly ordering the killing two activist journalists who were mediating a land dispute between his company and local residents, police said Saturday, November 9.

Maraden Sianipar’s body was found last week in a ditch near a palm plantation in Labuhan Batu in North Sumatra province.

Police found the remains of his colleague, Maratua Siregar, in the same area a day later. Both had been stabbed multiple times.

On Saturday, North Sumatra authorities said they had arrested businessman Wibharry Padmoasmolo for allegedly masterminding the plot by paying nearing $3,000 to 4 men to commit the killings.

Padmoasmolo owns a firm that produces palm oil – a widely used vegetable oil found in everything from soap to chocolate – which was in a dispute with locals that the two victims were advocating for, police said.

The killings were aimed at stopping the pair’s involvement, according to authorities, who added that Padmoasmolo has denied owning the firm under questioning.

In all, 5 people have been arrested in connection with the murder plot and police said they’re still searching for several more suspects still at large.

“We are looking for the 3, while the 5 other suspects have been detained for further questioning,” said North Sumatra police chief Agus Andrianto.

Victims Sianipar and Maratua worked together for a local online news portal before going freelance in 2017.

A friend of Siregar said they had recently become known for their activism in land disputes – a common source of conflict across the resource-rich Southeast Asian archipelago.

The friend said Siregar was active in an organization that advocated for residents in the dispute.

Many cases of violence against journalists in Indonesia go unsolved, according to the Independent Journalists Alliance, which has reported at least two dozen cases this year alone.

Indonesia is ranked 124th out of 180 countries on the 2019 World Press Freedom Index published by Reporters Without Borders. – Rappler.com