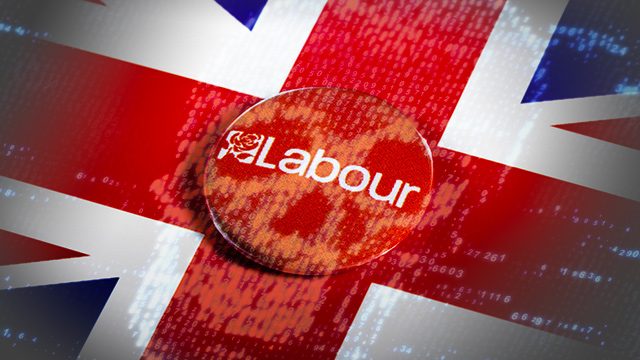 LONDON, United Kingdom – Britain’s main opposition Labour party said Tuesday, November 12, it had suffered a “large-scale cyberattack” which undermined some of its campaign efforts for next month’s election.

“We have experienced a sophisticated and large-scale cyberattack on Labour digital platforms,” the party led by veteran socialist Jeremy Corbyn said in a statement.

“We took swift action and these attempts failed due to our robust security systems. The integrity of all our platforms was maintained and we are confident that no data breach occurred.”

It said that some campaign activities were slowed but they were restored early Tuesday and were now back to normal.

Labour said it had reported the incident to the National Cyber Security Centre, a part of intelligence agency GCHQ which monitors and works to protect security systems. – Rappler.com