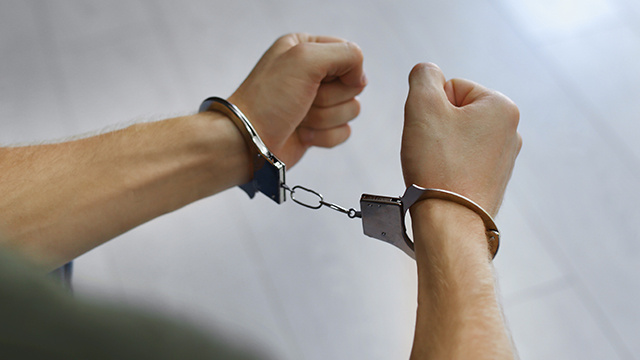 BEIJING, China – Beijing is investigating a Taiwanese man on suspicion of engaging in activities that endanger national security, Chinese state media reported Wednesday, November 13, the third such case to come to light in 3 months.

Shih Cheng-ping, a retired professor at the National Taiwan Normal University and chief economist for Chinese conglomerate Huaxia Group, disappeared after entering the mainland in August of last year, according to Taiwanese media.

Shih is one of 3 Taiwanese residents that Beijing has confirmed it is holding on national security grounds after entering mainland China.

In September, Beijing confirmed that Tsai Chin-shu, a Taiwanese scholar who headed an organisation promoting relations between Taiwan and China, was under investigation after he disappeared in July 2018, according to Taiwanese media.

“We have always attacked criminal activities that endanger national security in accordance with the law,” said Ma at Wednesday’s press conference.

“The relevant department is handling the case strictly according to the law and has already notified the families of these three individuals,” he added.

Relations are tense between the Communist-led mainland and the democratically ruled island.

Taiwan has been run as a de facto independent nation for the last seven decades but Beijing sees it as part of its territory awaiting reunification, by force if necessary. – Rappler.com