Nov 14, 2019 2:29 PM PHT
Agence France-Presse
Facebook Twitter Copy URL
Copied
The decision marked the second time an appeals court has denied Donald Trump's attempt to avoid a House subpoena that calls for him to turn over 8 years of accounting documents 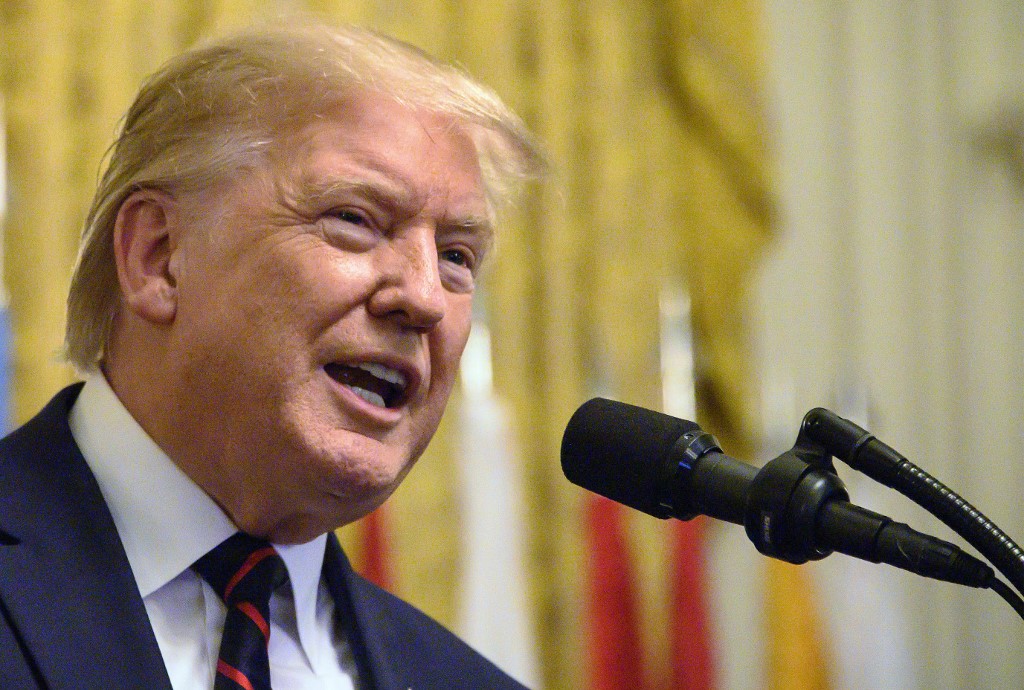 WASHINGTON, DC, USA – Congress can request nearly a decade of Donald Trump’s tax filings, an appeals court said Wednesday, November 13, striking a new blow to the US president as he attempts to keep his financial records out of Democrats’ hands.

The decision marked the second time an appeals court has denied Trump’s attempt to avoid a House subpoena that calls for him to turn over 8 years of accounting documents.

Trump’s lawyer Jay Sekulow immediately announced that the president’s legal team would appeal the case to the Supreme Court, according to US media.

A majority of judges on the DC Circuit Court of Appeals on Wednesday rejected a request by Trump to rehear a previous decision made by a smaller, three-judge panel last month.

In the October ruling, the judges rejected Trump’s argument 2-1 that the House Oversight Committee lacked the authority to issue a subpoena of the president’s longtime accounting firm, Mazars.

Democrats are seeking Trump’s tax returns from 2011 to 2018 as part of wide-ranging congressional investigations into the president’s business affairs after he reneged on a campaign promise to release his financial records.

The lawmakers are investigating whether Trump inflated the value of assets to obtain loans and in April subpoenaed “statements of financial condition, annual statements, periodic financial reports, and independent auditors’ reports prepared, compiled, reviewed or audited by Mazars.”

The White House, which has characterized congressional investigations into the president as “harassment,” argued that Congress did not need the information to fulfill its role as legislator.

Democratic 2020 presidential hopeful Joe Biden lauded the decision, tweeting that “the American people deserve to know what Donald Trump is hiding in his tax returns.”

The decision is the latest setback for Trump as Democrats on Wednesday also launched a new phase of high-stakes televised impeachment hearings. – Rappler.com