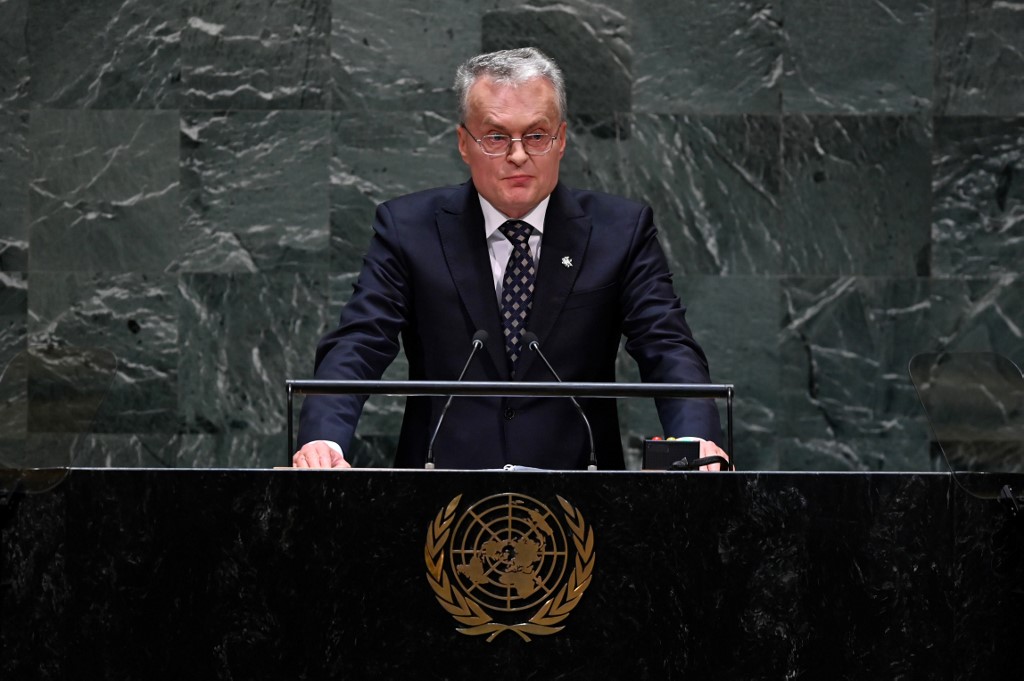 VILNIUS, Lithuania (UPDATED) – Russia on Friday, November 15, returned two Lithuanians and a Norwegian convicted of espionage to Vilnius in a espionage swap that also saw NATO and EU member Lithuania free two Russians jailed for spying in an exchange reminiscent of the Cold War.

Tensions between Lithuania and Soviet-era master Russia grew after the outbreak of the Ukraine crisis in 2014, triggering a string of espionage allegations on both sides.

Lithuanian President Gitanas Nauseda first pardoned the two Russians jailed by Vilnius for spying, prompting Moscow to announce it would respond in kind.

“Lithuanian citizens Yevgeny Mataitis and Arstidas Tamosaitis and Norwegian citizen Frode Berg successfully returned to Lithuania,” he said, adding that Berg was then transferred to the Norwegian embassy in the Lithuanian capital.

Jauniskis said Lithuania handed over the two pardoned Russians, Nikolai Filipchenko and Sergei Moisejenko in the exchange at a Lithuanian border crossing with the Russian exclave of Kaliningrad.

Both Russians were sentenced by Lithuanian courts in 2017.

Norwegian Prime Minister Erna Solberg hailed Berg’s release and thanked Lithuania for its “cooperation and efforts” in securing his freedom.

Ilya Novikov, Berg’s lawyer in Russia, tweeted on Friday that he was “on his way home, it’s over” but it remained unclear when he would return to Norway.

Nauseda’s decree said the Russians were pardoned in line with a new law on spy swaps.

Lithuanian officials said Filipchenko worked for the FSB Russian federal security service and was trying to recruit senior officials in the Baltic state.

He was sentenced to 10 years behind bars and did not appeal.

Moisejenko was jailed for 10 years and 6 months after a court ruled he recruited a Lithuanian army captain who served at the country’s Siauliai military air base. He had pleaded innocent.

The two Lithuanians were sentenced in Russia for allegedly sharing Russian military intelligence with Lithuania.

The trio only broke free from the crumbling Soviet Union in 1991 and joined the European Union and NATO in 2004.

Tension including allegations of espionage between the Baltic states and Russia have simmered since the outbreak of the Ukraine crisis in 2014.