EU 2020 budget talks drag on because of disagreement 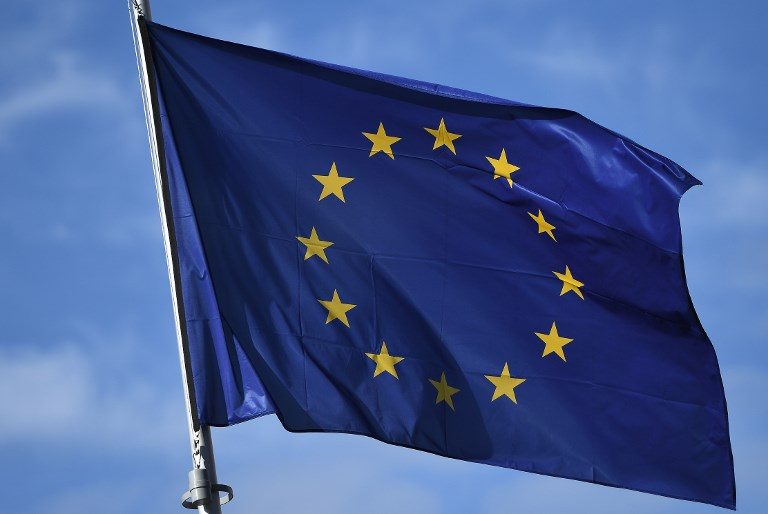 BRUSSELS, Belgium – Talks setting the European Union‘s budget for next year are going down to the wire because of disagreement between member states and the European Parliament, officials said Saturday, November 16.

Both sides held negotiations into late Friday but “suspended the talks without agreement,” the parliament said in a statement. It added that they would resume on Monday.

The 2020 budget is just a skirmish compared to the much broader battle going on in current negotiations for the EU’s long-term 2021-2027 budget plan.

But the stakes and positions being taken represent some of the headbutting stances between member states and the new European Parliament that is flexing its muscles.

Also, whatever gets decided for the 2020 budget becomes the default reference for the multi-annual budget if no agreement is found.

For next year’s budget, member states want to cut spending by 1.5 billion euros ($1.65 billion) and set aside funds for unpredictable turmoil such as Brexit, but MEPs are looking to increase the envelope by 2.7 billion euros to pay for new priorities such as tackling climate change.

The European Commission has proposed overall 2020 spending of 168 billion euros, slightly up on the 166 billion euros for this year.

According to Bettina Hagedorn, the state secretary in Germany’s finance ministry, the positions are not far apart.

If there is no agreement by late Monday, November 18, the Commission will have to present a new draft budget.

Von der Leyen’s team was meant to already be in place this month. But it had its start delayed because the European Parliament refused to confirm three of her chosen commissioner candidates, forcing a search for replacements. – Rappler.com