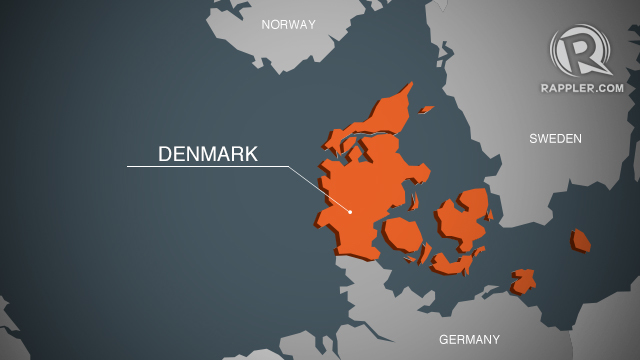 COPENHAGEN, Denmark – Denmark said Saturday, November 16, it planned to withhold consular assistance from Danish citizens who went abroad to fight for Islamist groups such as the Islamic State group (ISIS) in Syria or Iraq.

The announcement comes days after Turkey began sending back foreign jihadists to their countries of origin, deporting Europeans including those from France, Germany and Denmark.

“We owe absolutely nothing to foreign fighters who went to Syria and Iraq to fight for ISIS,” Foreign Minister Jeppe Kofod tweeted.

“This is why we are now taking measures against the access of foreign fighters to consular assistance by the foreign ministry and Danish representations abroad,” he said.

If parliament approves the measure, it would “apply to all foreign fighters who travel to join the Islamic State or other terrorist movements”, Kofod told Ritzau. (READ: German woman suspected of ISIS ties arrested after deportation)

“Denmark should not be forced to help people who turned their backs on us, represent a threat to Denmark’s security and fight against everything that we defend,” he said.

After a Turkish offensive in Syria forced many ISIS fighters to flee, Denmark said last month it would strip jihadist fighters with double nationality of their Danish citizenship to stop them from returning to Denmark.

In September, the government said it thought 36 radical Islamists had traveled from Denmark to combat zones.

Of the total, 10 held a Danish residence permit which the authorities took away, and 12 Danish citizens had been imprisoned. – Rappler.com