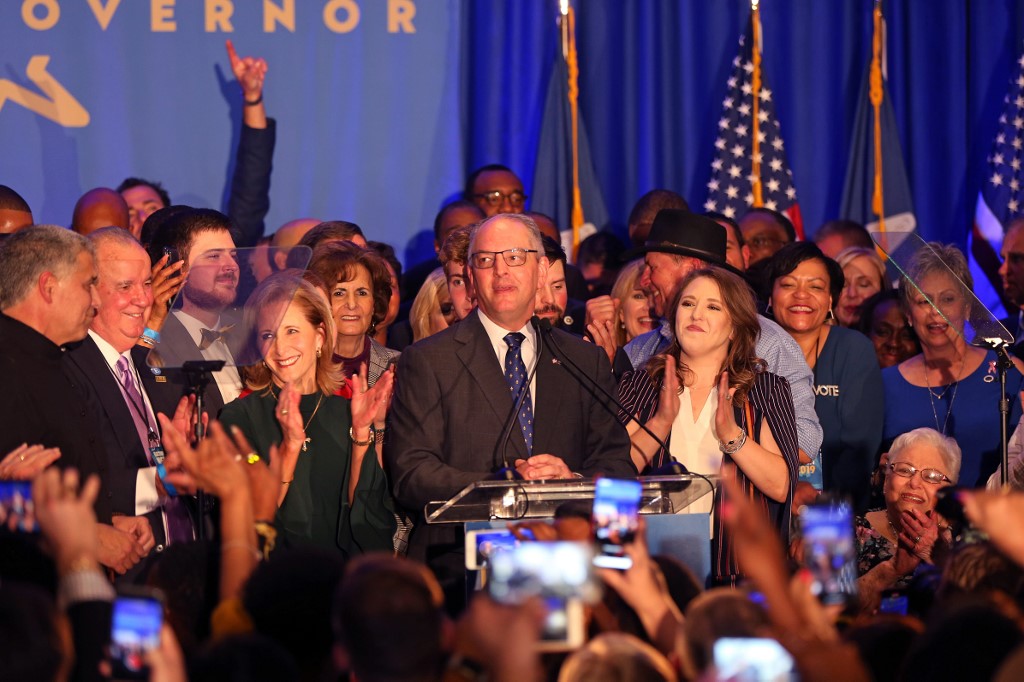 WASHINGTON DC, USA – Louisiana reelected its Democratic governor on Saturday, November 16, in a fresh blow to US President Donald Trump, who campaigned heavily in the state amid the ongoing impeachment investigation into his conduct as president.

The setback comes during one of the most fraught weeks in Trump’s presidency as the House of Representatives staged the probe’s first public hearings.

It also follows Trump’s 3 visits to the state to stump for Republican challenger Eddie Rispone, a Louisiana businessman.

US media declared incumbent Governor John Bel Edwards the winner by a narrow margin, with 51.3 percent of the vote. Rispone ended the night with 48.7 percent, according to the New York Times.

For Trump, who won Louisiana by 20 percentage points in 2016, Rispone’s defeat marks an embarrassing drubbing, especially for a president who has frequently boasted that his star power is enough to propel Republicans to victory around the country.

Edwards said in his victory speech that “our shared love for Louisiana is always more important than the partisan differences that sometimes divide us.”

“And as for the president: God bless his heart,” he said, drawing cheers and laughter.

Trump, who is battling impeachment in Congress, described the contest in Louisiana as a proxy for the wider Democrat-Republican struggle ahead of the 2020 presidential election.

“If you want to defend our values, our jobs, and your freedom, then you need to replace radical liberal John Edwards,” he said.

In a speech in Bossier City last Thursday, Trump railed against his Democratic opponents as “maniacs” and a “bunch of mad people,” stating that Louisiana is “not going to let them destroy our country and rob your children of their future.”

On Saturday evening, Rispone conceded the governor’s race, telling a crowd of supporters: “We have nothing to be ashamed of.”

As for Trump, he said: “That man loves America and he loves Louisiana. He came down here 3 times specifically to come and help us.”

Polls during the final days of the gubernatorial campaign showed Edwards, a moderate Democrat, poised for a narrow win, despite Louisiana being a solidly conservative state. – Rappler.com