Nov 19, 2019 8:19 AM PHT
Agence France-Presse
Facebook Twitter Copy URL
Copied
The Vatican statement says: 'Thanking him for his service in recent years (the Holy Father) has appointed his successor,' adding that Rene Bruelhart's mandate had expired 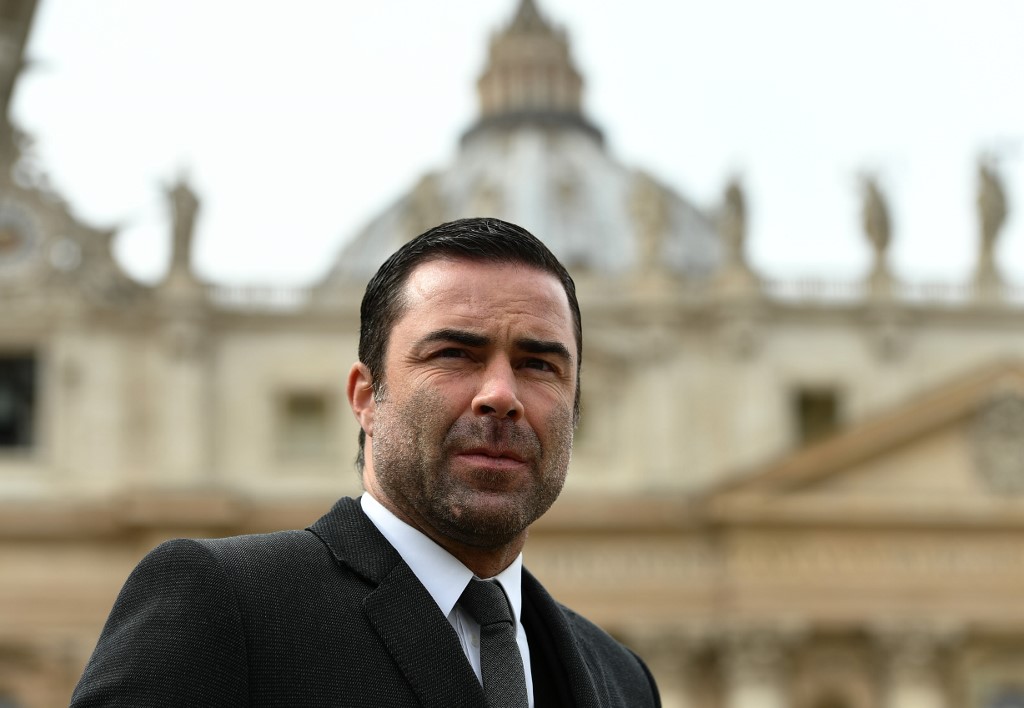 VATICAN CITY, Holy See – The Vatican’s top financial investigator charged with investigating money laundering and other such crimes has left his post after the non-renewal of his contract, the Holy See said on Monday, November 18.

Rene Bruelhart, a Swiss lawyer, had worked for the Vatican’s financial watchdog, the Financial Information Authority (FIA), since 2012. (READ:  The Vatican out of money? Heavens no, says Pope ally)

“Thanking him for his service in recent years (the Holy Father) has appointed his successor,” the Vatican said in a statement, saying that Bruelhart’s mandate had expired.

The agency’s new head will be announced after Pope Francis’ return to Italy on November 26 from a trip to Asia. The new investigator is someone with a “high professional profile and accredited competence at the international level,” the Vatican said.

Bruelhart’s departure comes after the number two official at the authority, the Italian Tommaso Di Ruzza, was suspended amid an ongoing probe into a transaction involving the purchase of a luxury building in London financed by church donations.

Di Ruzza, whom Bruelhart had strongly defended, was suspended from his functions last month along with 4 others, his office raided and his computer and documents seized by police.

The FIA is an anti-money laundering authority designed to lend transparency to operations by the Institute of Religious Works (IOR), which acts, among other roles, as the Vatican Bank.

The IOR, which has been embroiled in a series of political and financial scandals over the past few decades, handles the accounts of Vatican employees as well as clerics, religious congregations and diplomats affiliated with the Holy See.

Pope Emeritus Benedict XVI (2005-2013) launched a clean-up of the authority during his papacy, continued by Pope Francis, which has to date resulted in the closure of nearly 5,000 suspect bank accounts.

Before his arrival at the Vatican, Bruelhart – nicknamed “James Bond” by the press – headed Liechtenstein’s financial intelligence unit, bringing that financial center in line with international norms. Previously, he helped repatriate to Iraq assets that Saddam Hussein had placed abroad.

Bruelhart’s arrival at the Vatican was met by opposition from members of the old guard at the notoriously secret institution, precipitating Pope Francis’ decision in 2014 to do away with the FIA’s governing council, made up of 5 Italians. – Rappler.com