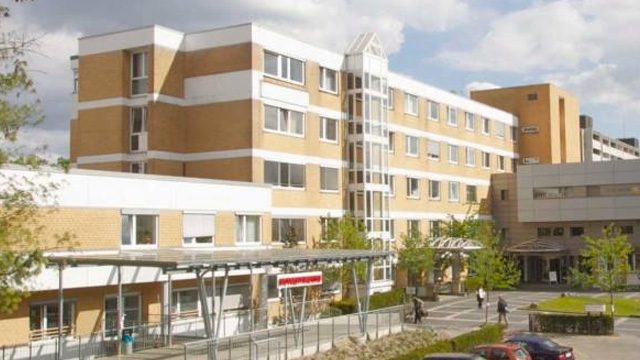 Facebook Twitter Copy URL
Copied
The motive for the attack on Fritz von Weizsaecker, 59, on Tuesday evening is unclear

FRANKFURT, Germany – An assailant has stabbed to death the son of former German president Richard von Weizsaecker in attack at a Berlin hospital that left one other person seriously injured, police said Wednesday, November 20.

The motive for the attack on Fritz von Weizsaecker, 59, on Tuesday evening was unclear.

Von Weizsaecker, a doctor, had just delivered a lecture on liver diseases at the Schlosspark hospital in the western Berlin neighbourhood of Charlottenburg when he was stabbed, a police spokesman said.

He died at the scene despite efforts to save him.

The suspect was overpowered by other people present, one of whom was severely injured by the attacker.

Police opened an investigation and were expected to release information about the assailant and the possible motive.

Chief of the liberal FDP party, Christian Lindner, voiced his grief about his friend on Twitter, saying that “once again we ask ourselves what sort of world are we living in.”

He was married with four children.

He was previously a deputy in the lower house of parliament for the CDU now led by Chancellor Angela Merkel, and mayor of West Berlin.