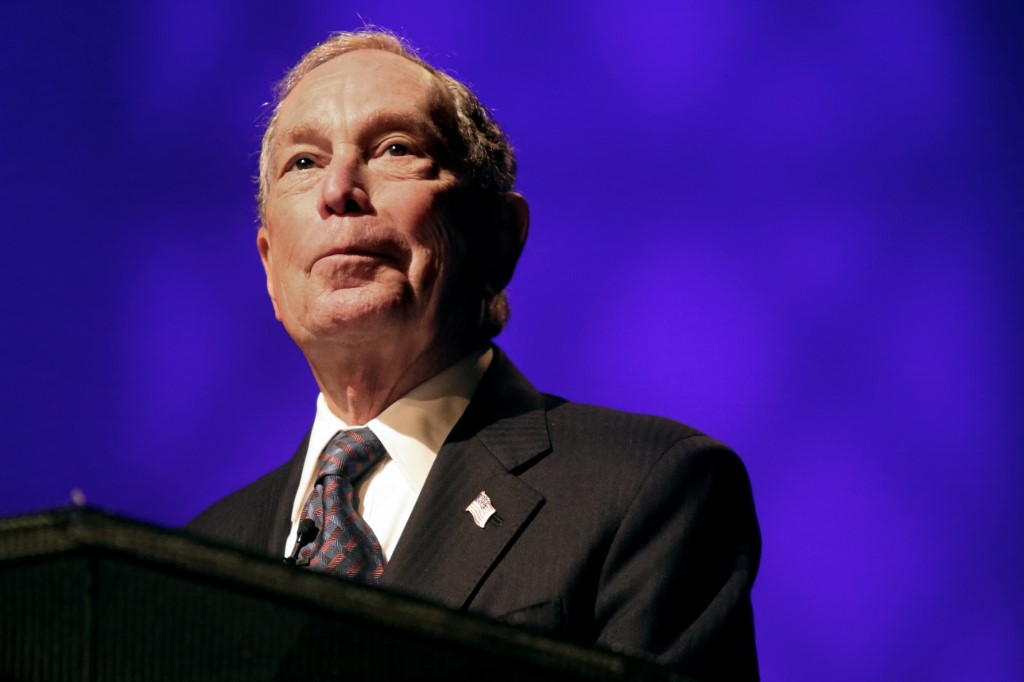 “I’m running for president to defeat Donald Trump and rebuild America,” Bloomberg, 77, said on his web page as a $30 million Bloomberg ad campaign hit US airwaves.

The announcement ended speculation about the intentions of Bloomberg, who for weeks has been filing paperwork to be eligible as a candidate in primary voting and registered with the Federal Election Commission.

“We cannot afford 4 more years of President Trump’s reckless and unethical actions,” the former New York mayor said. “He represents an existential threat to our country and our values. If he wins another term in office, we may never recover from the damage.”

With a personal fortune of $50 billion, Bloomberg will shake up the open race, with 17 candidates already vying to be the Democratic nominee to take on Trump next year. (READ: Bloomberg sorry for ‘stop and frisk’ as he mulls presidential bid)