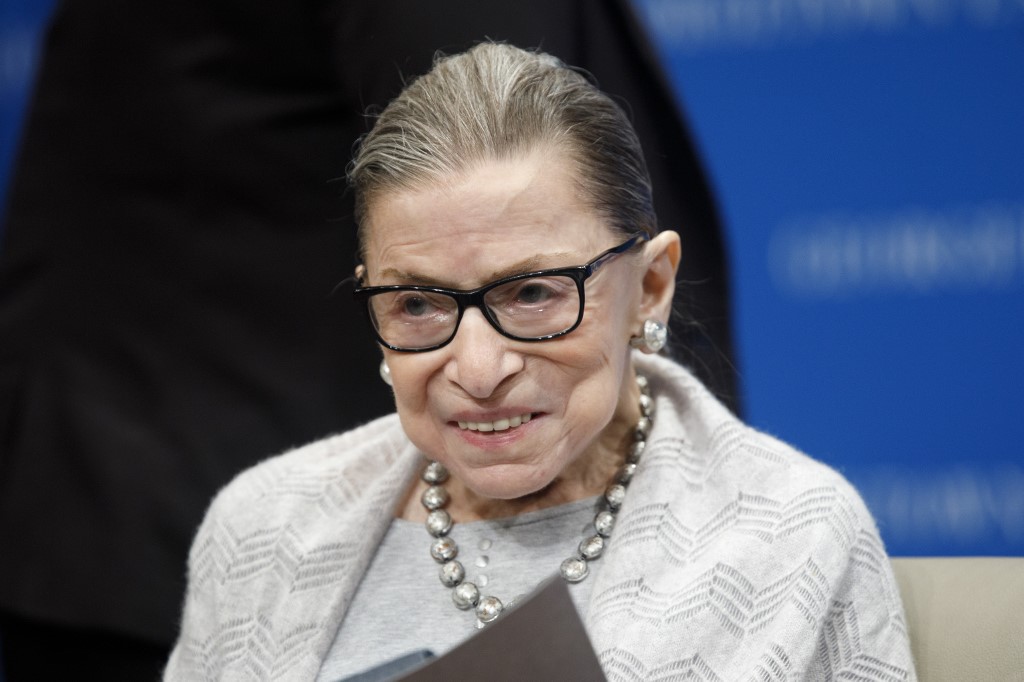 NEW YORK, USA – Ruth Bader Ginsburg, the US Supreme Court’s eldest justice and de facto leader of its liberal wing, has been released from hospital after being admitted last week with a possible infection.

The 86-year-old has had a series of health scares this year, sparking speculation she may retire – a move that would allow conservative US President Donald Trump to nominate a replacement.

Ginsburg is “home and doing well”, US media reported the court as saying Sunday.

She was hospitalized on Friday with fever and chills, according to a court spokesperson.

A feminist icon, Ginsburg is one of four liberals on the nine-justice court and has given no sign she is thinking of stepping down.

In August Ginsburg completed a 3-week course of outpatient radiation therapy in New York for a localized malignant tumor on her pancreas.

She was treated for colon cancer in 1999, and a decade later, pancreatic cancer that was caught at an early stage. In December 2018, she had two nodules removed from her lung.

US Supreme Court justices are appointed for life. She has repeatedly said she will only retire when she feels incapable of handling the workload.