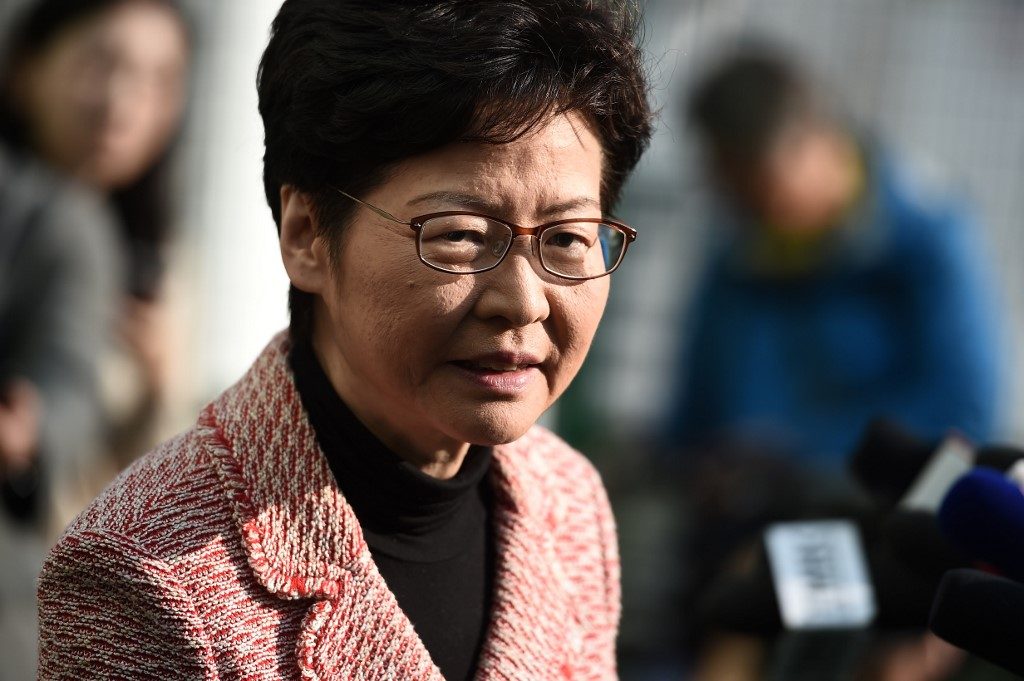 The result was a humiliating rebuke to Beijing and Lam, who has dismissed calls for political reform and had repeatedly suggested that a silent majority supported her administration and opposed the protest movement.

Although the elections handle local concerns such as bus routes and garbage collection, the result has been seen as voters giving the territory’s China-controlled administration a bloody nose after months of increasingly violent clashes between protesters and police.

Geng said the government also supported the police and judiciary in Hong Kong in “punishing relevant violent and illegal behaviors.”

Lam said earlier Monday that her government would “listen humbly” to the public.