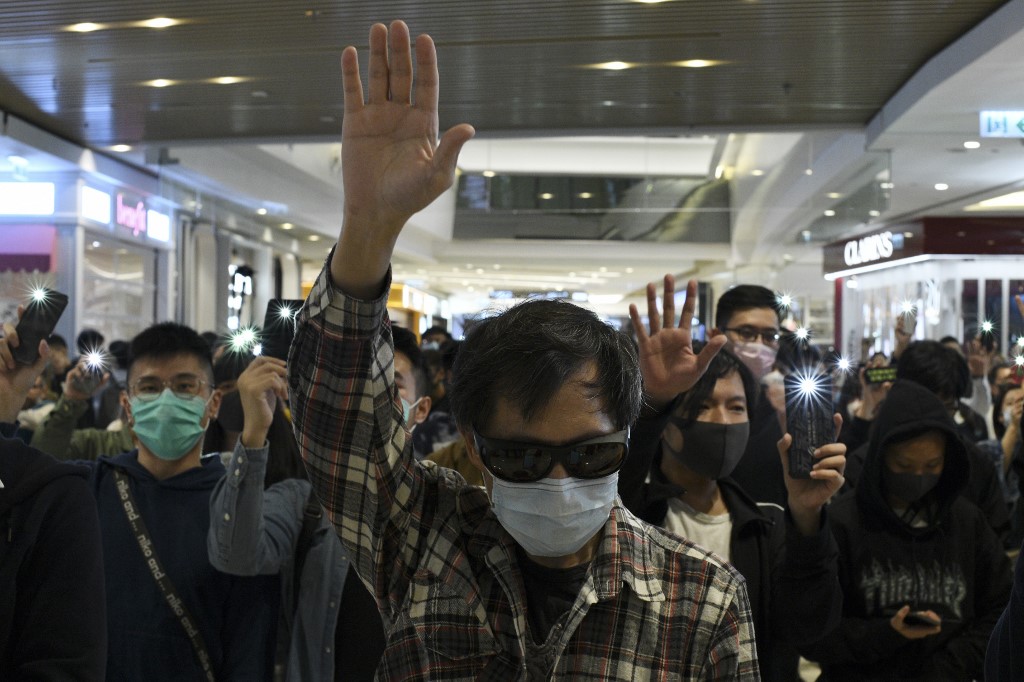 BEIJING, China – China has summoned the US ambassador to demand that the United States scrap legislation backing Hong Kong’s pro-democracy movement, or “bear all the consequences,” the foreign ministry said Tuesday, Novembr 26.

A separate measure bans the sale of tear gas, rubber bullets and other equipment used by the security forces to suppress pro-democracy protests. (READ: Hong Kong: 5 months of unrest)

Vice foreign minister Zheng Zeguang summoned US ambassador Terry Branstad on Monday, November 25, to voice a “strong protest” over the bill, the ministry said in a statement.

Trump has not indicated whether he will sign the legislation into law, saying last week that while he stood with Hong Kong, he also stood with his “friend,” President Xi Jinping.

The foreign ministry urged the US to “immediately correct its mistakes, prevent the above-mentioned Hong Kong-related bill from becoming law, and stop any words and deeds that interfere in Hong Kong affairs and China’s internal affairs.”

“Otherwise, the US side must bear all the consequences,” it said. – Rappler.com