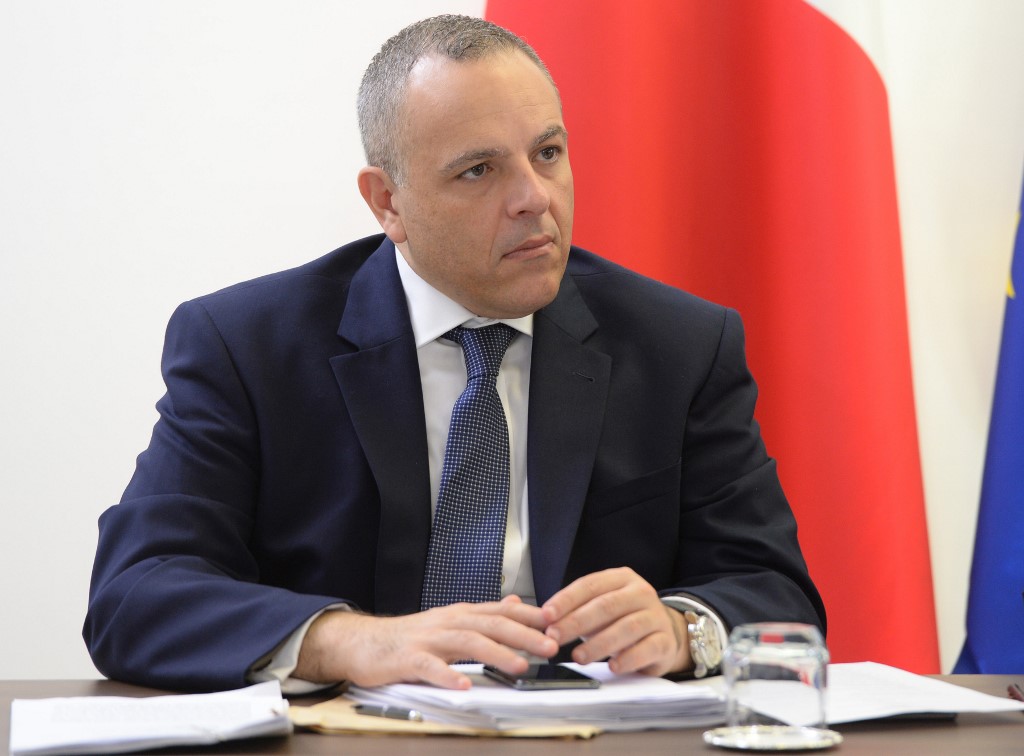 VALLETA, Malta – Malta’s prime minister said Tuesday, November 26, his chief of staff had quit amid an ongoing probe into the murder of journalist Daphne Caruana Galizia who was killed after exposing high-level corruption.

The resignation of Keith Schembri marks the biggest political fallout to date since Caruana Galizia was killed in a car bomb in October 2017.

Sources told the Agence France-Presse (AFP) that Schembri had been called in for questioning by police after his name was mentioned by the main suspect in the case, business mogul Yorgen Fenech who was arrested last week.

The timing of the resignation was “unfortunate”, he added.

Caruana Galizia, a popular journalist and blogger described as a “one-woman WikiLeaks”, became known for exposing cronyism and sleaze within the country’s political and business elite.

She alleged that Schembri and former energy minister Konrad Mizzi had been involved in corruption. Both men have denied the claims.

Caruana Galizia’s murder sparked outrage and protests, with her family accusing Muscat of protecting those involved in her death.

On Tuesday, they called for Muscat’s resignation and the prosecution of Schembri and Mizzi.

Failure to bring them to justice “will have fatal consequences for Malta’s democracy,” the family said in a statement.

The prime minister, however, rejected this.

“I never turned a blind eye to impropriety,” Muscat said. “What is happening with the recent developments shows that whatever people might say or think, the institutions are working.

“I would definitely resign if there were any association between myself and the murder,” he added.

Schembri has served as Muscat’s chief of staff since 2013.

Much of Caruana Galizia’s work related to what the 2016 Panama Papers data leak revealed about high-level corruption in Malta, including connections between politicians and a Dubai company called Black 17.

Leaked emails related to the Panama Papers appeared to show that companies owned by Schembri and Mizzi – currently the tourism minister – stood to receive payments from 17 Black, later found to be owned by mogul Fenech.

Fenech, whose business interests span the energy to tourism sectors, remains in custody after being arrested on his yacht last week.

He has requested immunity to reveal what he knows about the case. That decision is pending.

His detention followed that of a middleman in the murder, Melvin Theuma, who on Tuesday was given immunity to expose those involved.

Theuma is now expected to go before a judge to repeat what he has already told police.

Although 3 men face trial for carrying out the murder, the mastermind has never been identified. – Rappler.com