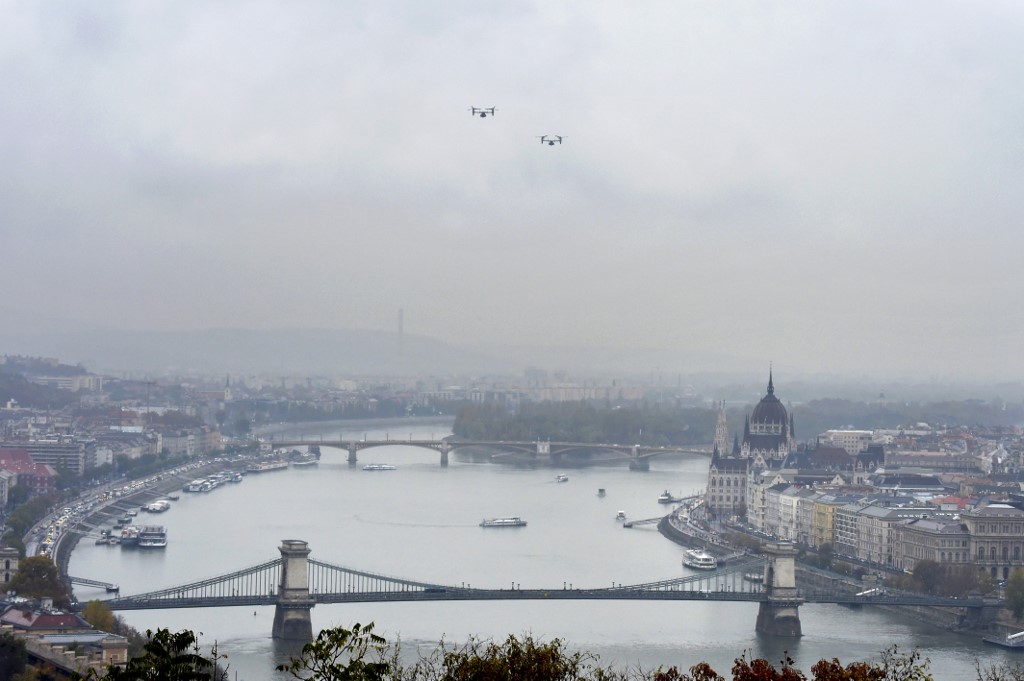 BUDAPEST, Hungary – Hungarian prosecutors Thursday, November 28, indicted the captain of a cruiser involved in a collision with a sightseeing boat for “reckless misconduct in waterborne traffic” over the May accident which left 27 people dead.

The Mermaid tourist boat sank with 35 people on board – all but two of them South Koreans – seconds after colliding with the larger Viking Sigyn vessel on a busy stretch of the Danube river in the heart of the capital Budapest.

Only 7 South Koreans were saved, while the bodies of others, including the Hungarian captain and one crew, were found in the water, some much further downstream and weeks later. One South Korean remains missing.

The prosecutor’s office said in a statement that the Viking steered by the 64-year-old Ukrainian hit the rear end of the Mermaid, causing it to turn and pressing it down.

The captain, who has been sailing on the Danube since 1975 and licensed as a captain since 1989, had “failed to pay adequate attention”, keep a safe distance and transmit radio and sound signals required for an overtake, the statement said.

The Ukrainian was also indicted for “failure to provide assistance” over the accident despite having taken part in training and rescue exercises that year.

If found guilty, the captain faces from two to 11 years in jail. Prosecutors say they will seek a nine-year jail sentence to the court if he pleads guilty during a preliminary hearing. – Rappler.com