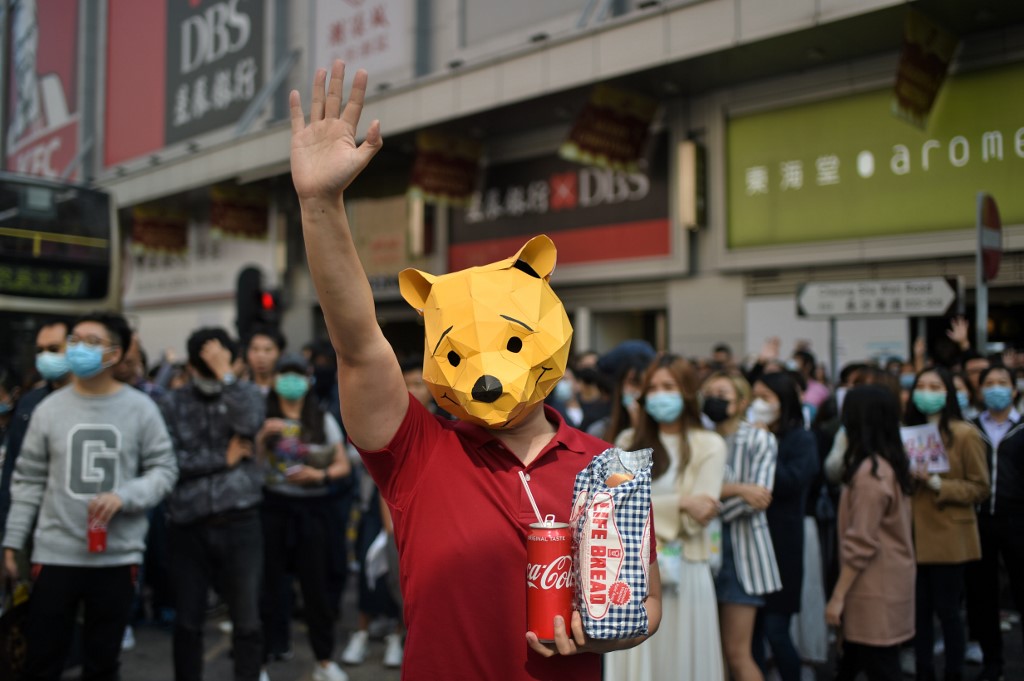 HONG KONG, China – A humble loaf of bread has become a new symbol for Hong Kong’s pro-democracy protesters who have embraced a slew of colorful and sometimes surreal memes as they push the Beijing-backed government for reforms.

Activists have begun bringing loaves of “Life Bread” – a local brand beloved by Hong Kongers – to demonstrations, or leaving them next to protest walls after a video of a police officer taunting protesters went viral.

The footage was shot last week during a siege by police of Polytechnic University where a tense stand-off unfolded between riot officers and hundreds of activists who barricaded themselves inside. 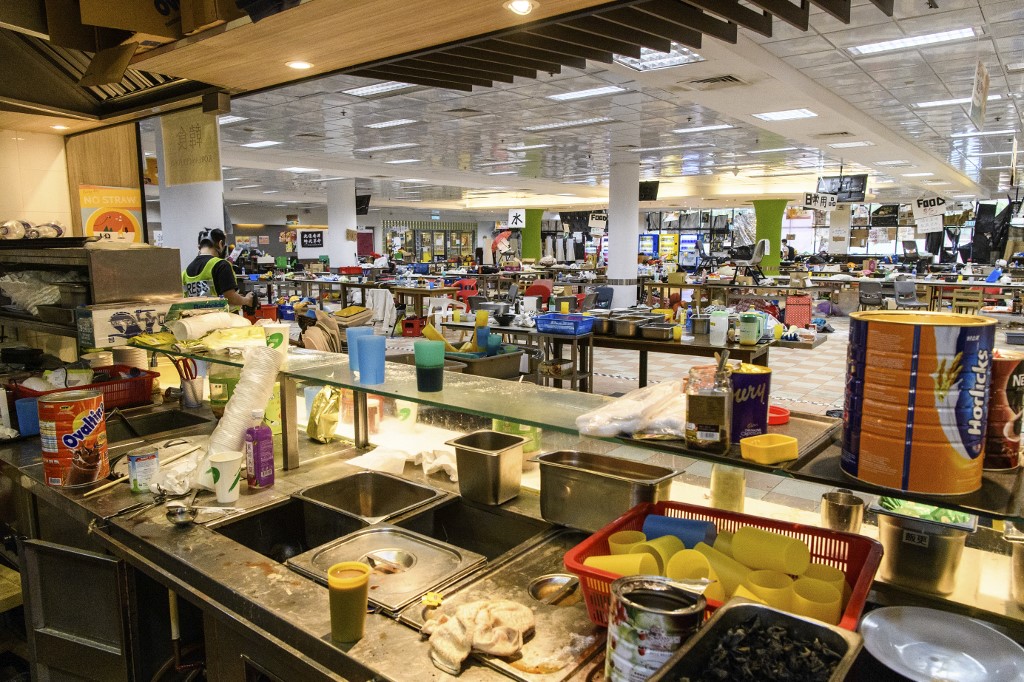 An officer was filmed using a loudhailer to taunt those on campus about the meal he was going to have when his shift ended.

“Come 6:30 am another group of police officers will take over from me. You eat Life Bread, while I will go to Shenzhen to eat hotpot,” the officer said.

“(We) can drink cold beer. You can only eat Life Bread,” he added.

The largely leaderless democracy movement quickly seized on the symbolism of a Hong Kong police officer tucking into hotpot on the authoritarian mainland – a place protesters fear their city will increasingly resemble under Beijing’s rule.

New chants now directed at officers tell them to “go to Shenzhen for hotpot”, while Life Bread has been embraced as the latest symbol of resistance.

One recent online meme which went viral showed a slice of Life Bread slathered with expensive sea urchin next to a bottle of 20-year-old single malt.

On Friday, November 27, during a lunchtime protest in the district of Cheung Sha Wan, a man wearing a Winnie the Pooh mask carried a loaf of the bread, much to the amusement of fellow protesters.

A.A. Milne’s “bear of little brain” has become a way to lampoon President Xi Jinping in China, where censors routinely block references to the character after online jokes suggesting a physical resemblance.

Throughout Hong Kong’s nearly 6 months of increasingly violent protests, vicious taunts between police and protesters have become routine, illustrating the deep polarization within the city.