U.S. says will ‘protect its interests’ at climate conference

Nov 30, 2019 10:58 PM PHT
Agence France-Presse
Facebook Twitter Copy URL
Copied
'The United States will continue to participate in ongoing climate change negotiations and meetings – such as COP25 – to ensure a level playing field that protects US interests,' says the US State Department 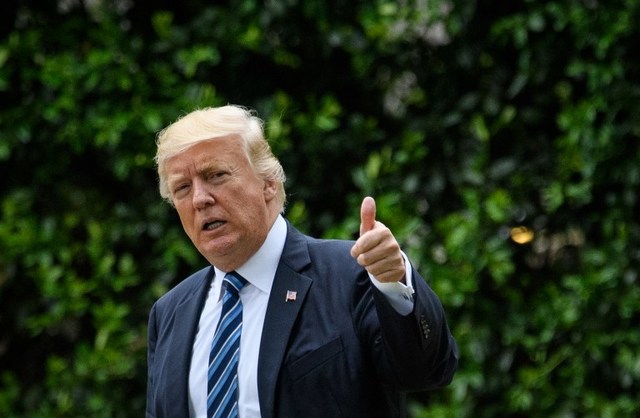 WASHINGTON DC, USA – The United States will send a diplomatic team but no senior members of Donald Trump’s administration to a global climate change conference starting in Spain on Monday, December 2, according to a statement.

The US is withdrawing from the Paris climate accord that set a goal of limiting global temperature rises to well within two degrees Celsius (3.6 Fahrenheit) from pre-industrial levels.

Spain stepped in to host the COP25 meeting, which seeks to boost commitments to fight climate change, after Chile pulled out due to civil unrest.

“The United States will continue to participate in ongoing climate change negotiations and meetings – such as COP25 – to ensure a level playing field that protects US interests,” the US State Department said Saturday, November 30.

The US delegation will be led by ambassador Marcia Bernicat, principal deputy assistant secretary of state for oceans and international environmental and scientific affairs.

President Trump has cast the Paris climate accord as elitist, saying when announcing his decision to withdraw that he was “elected to represent the citizens of Pittsburgh, not Paris.”

But scientists say the accord is vital to check the worst damage from global warming, such as increasing droughts, rising floods and intensifying storms.

The United States is the world’s second biggest emitter of greenhouse gases after China, and is the only country to pull out of the Paris agreement. – Rappler.com