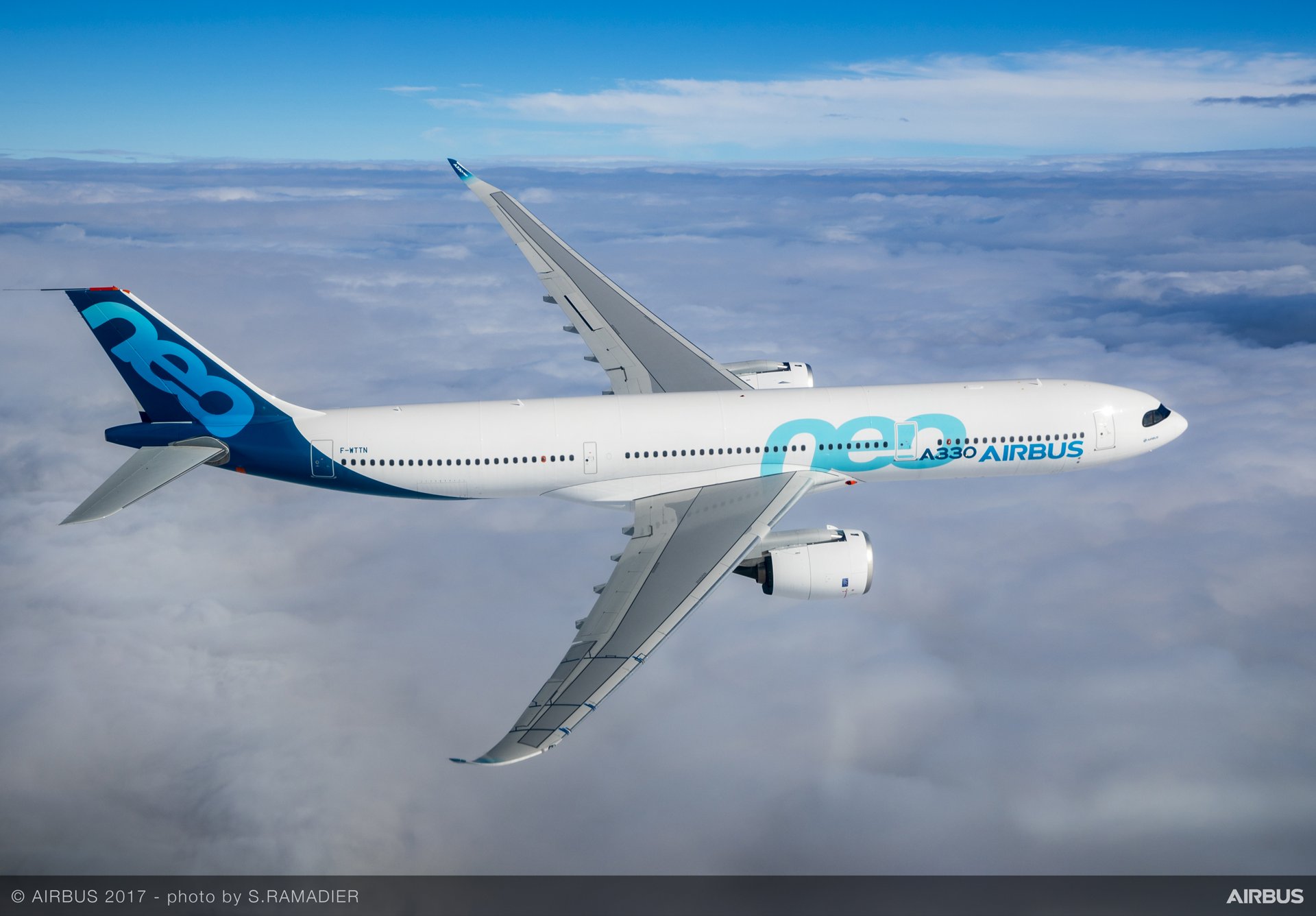 Sources at the company had said in September that German prosecutors were investigating suspected internal spying by Airbus employees over two arms projects with the German armed forces.

“Some of our employees had documents that they shouldn’t have had,” a source had said.

The employees work in the Munich-based Programme Line Communications, Intelligence and Security (CIS), which handles cybersecurity and related activities.

Airbus said it was conducting an “ongoing internal review with the support of an external law firm” in the case.

“The company is fully cooperating with relevant authorities to resolve the matter,” it said then in a statement.

German media had reported that the Airbus employees had obtained secret files of the German army involving the acquisition of a communication system, among other subjects. – Rappler.com