Dec 3, 2019 7:47 AM PHT
Agence France-Presse
Facebook Twitter Copy URL
Copied
A statement from the Carter Center says the former US president 'was admitted to Phoebe Sumter Medical Center in Americus, Georgia, this past weekend' 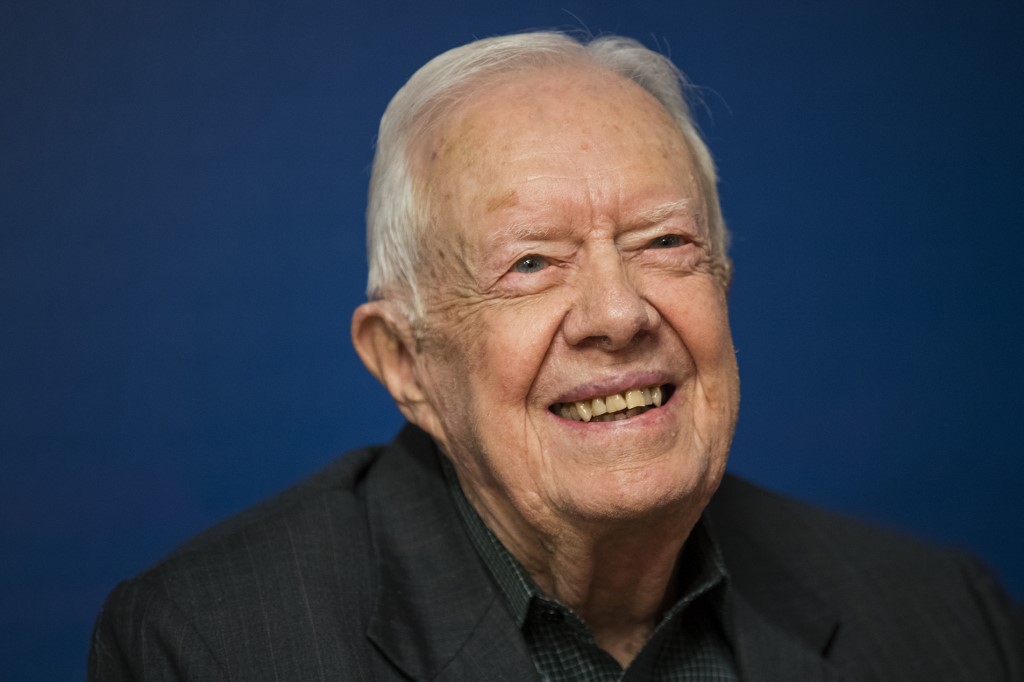 WASHINGTON DC, USA – Former US president Jimmy Carter has been hospitalized for treatment of a urinary tract infection, the Carter Center said Monday, December 2 – the latest in a series of health issues for the 95-year-old Democrat.

Carter “was admitted to Phoebe Sumter Medical Center in Americus, Georgia, this past weekend,” his center said in a statement.

“He is feeling better and looks forward to returning home soon.”

Last week, Carter – the first US president to reach the age of 95 – left the hospital after undergoing successful surgery to relieve pressure on his brain caused by multiple falls.

In August 2015, Carter revealed he had cancer on his brain and was undergoing radiation treatment – an illness he recovered from, seemingly against the odds.

In office from 1977 to 1981, Carter placed a commitment to human rights and social justice at the core of his presidency, and founded the Carter Center in 1982 after he left office to pursue his vision of world diplomacy. – Rappler.com