Dec 3, 2019 10:41 AM PHT
Agence France-Presse
Facebook Twitter Copy URL
Copied
The 29 allies descend on London ready to lock horns over spending and how to deal with Russia in a major test of unity as NATO seeks to assert its relevance 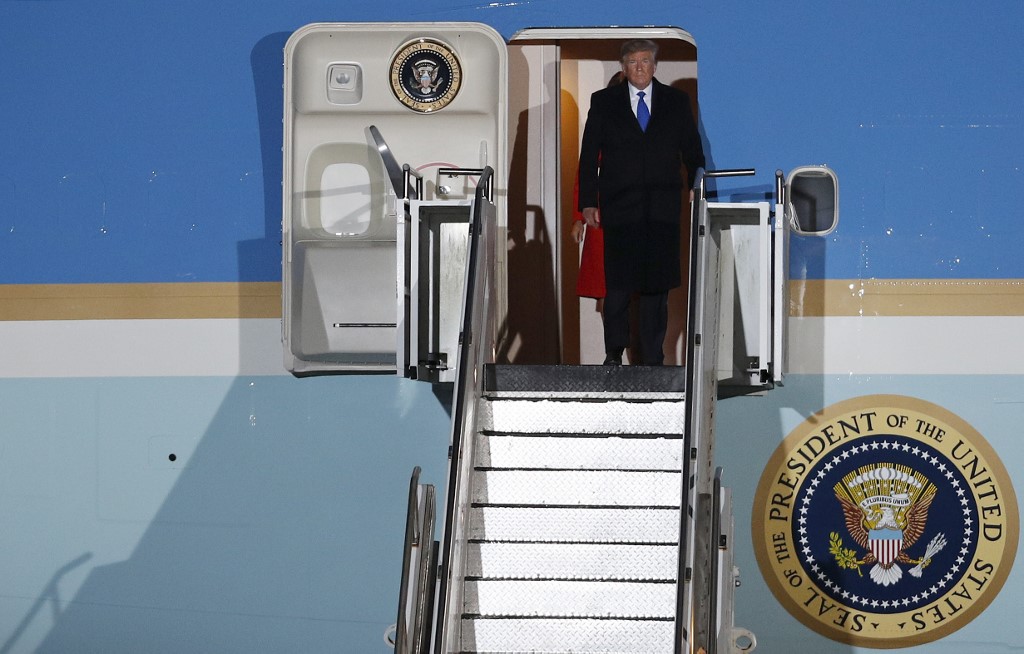 WATFORD, United Kingdom – NATO leaders gather Tuesday, December 3, for a summit to mark the alliance’s 70th anniversary but with leaders feuding and name-calling over money and strategy, the mood is far from festive.

The 29 allies will descend on London ready to lock horns over spending and how to deal with Russia in a major test of unity as NATO seeks to assert its relevance.

US President Donald Trump arrived in London keen to see evidence of European countries boosting their military spending, after repeatedly lambasting them for what he considers freeloading on America for their defense.

NATO officials hope a managed series of spending announcements by Secretary General Jens Stoltenberg last week will appease Trump, who turned the 2018 summit on its head with furious rants at European partners. 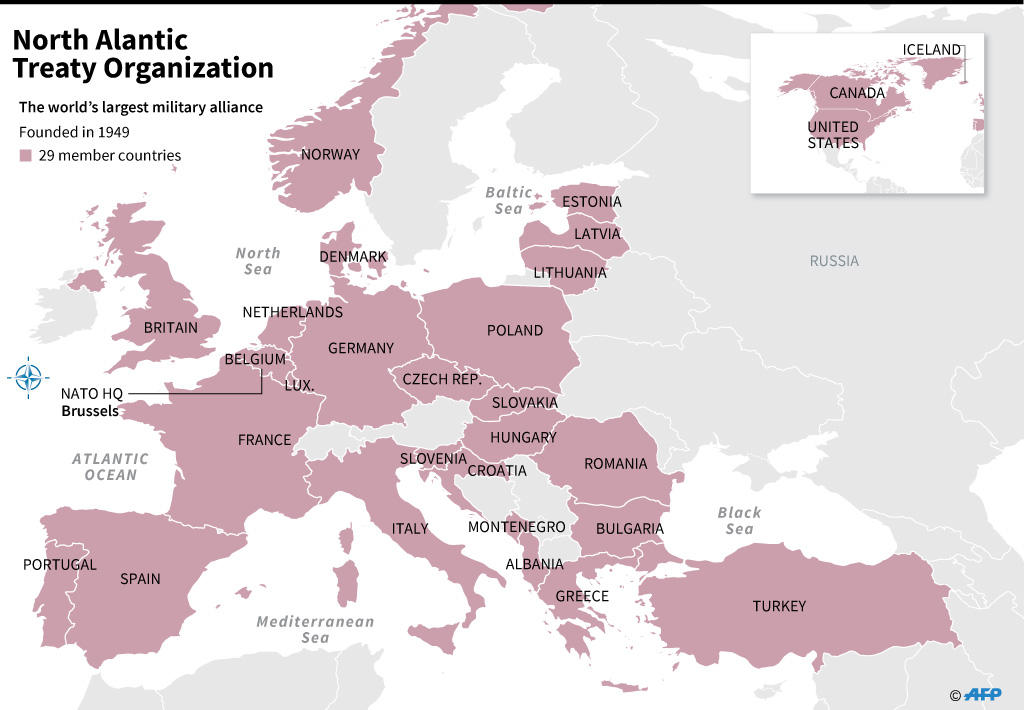 Stoltenberg pointed out on Friday, November 29, that by next year, non-US allies will have increased their defense spending by $130 billion since 2016.

En route, Trump boasted that he had convinced European allies to boost their defense spending, tweeting: “Since I took office, the number of NATO allies fulfilling their obligations more than DOUBLED.”

There was also much fanfare around a billion-dollar contract signed last week with US planemaker Boeing to upgrade the organization’s AWACS reconnaissance planes.

NATO members have also agreed to lower the cap on US contributions to the alliance’s relatively small $2.5 billion operating budget, meaning Germany and other European countries – but not France – will pay more.

Trump will have the chance to discuss the measures with Stoltenberg when they meet for breakfast on Tuesday, before he talks with French President Emmanuel Macron ahead of an evening reception at Buckingham Palace.

If Trump’s refrain about spending is a familiar one, a more dramatic row blew up in recent weeks after Macron despaired of the club’s strategic direction, saying it is suffering “brain death”.

The comments riled other leaders and drew a rare public rebuke from German Chancellor Angela Merkel.

And on Friday Turkey’s President Recep Tayyip Erdogan, furious at Western criticism of his military operation in northern Syria against the Kurds, hit back with a personal attack on Macron.

“First of all, have your own brain death checked. These statements are suitable only to people like you who are in a state of brain death,” Erdogan declared, insisting he would say the same again at NATO.

French officials summoned the Turkish envoy in Paris to complain while a US administration official predicted that many members would tackle Turkey over its purchase of a Russian S-400 air defense system.

Macron and Erdogan will come face to face on Tuesday in a four-way meeting with Merkel and British Prime Minister Boris Johnson, whose spokesman said he would be emphasizing the need for NATO to be united.

“We can see this as likely the tale of 3 egos,” said Amanda Sloat, a former senior diplomat and a fellow of the Brookings Institution, warning that Trump, Macron and Erdogan were the figures to watch.

The summit also comes at an unexpectedly awkward moment for Johnson, with Britain in the midst of a frenetic election campaign.

Normally a summit like this would give the PM of the day a boost but with Trump deeply unpopular among many British voters, his visit is a potential banana skin for Johnson.

The substance of the meeting is thin, with only one three-hour session planned, where leaders are expected to sign off on a set of decisions already taken by NATO foreign and defense ministers.

These include making space a full domain of conflict – alongside land, sea, air and cyber space – as well as a new report on how the alliance should approach China and its growing international assertiveness.

What is likely to be more significant in the longer run is the fallout from Macron’s broadside, in which he complained NATO talks too much about money and not enough about strategic priorities.

In response, Germany has suggested setting up an expert panel to look at how NATO can be adapted to address political questions more effectively. – Rappler.com