Dec 3, 2019 10:54 PM PHT
Agence France-Presse
Facebook Twitter Copy URL
Copied
Tibetans have been fleeing their homeland for years because of a crackdown by the Chinese government, which crushed a revolt against Beijing's rule in 1959 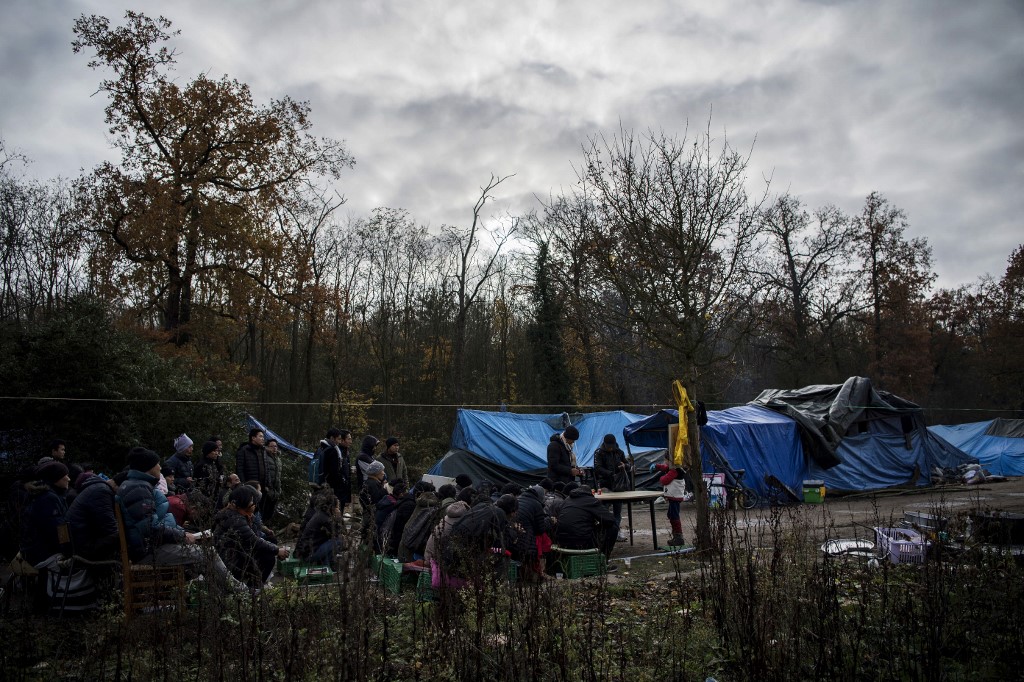 ACHERES, France – French authorities said Tuesday, December 3, that they removed some 600 asylum-seekers from Tibet from a camp on the edge of a forest outside Paris, which had grown into a rallying point for Tibetans in exile in recent years.

The camp sprang up last August, the latest to emerge after several others were evacuated near Acheres, some 30 kilometers (20 miles) northwest of the capital.

The area began attracting Tibetans after 2010, when a local aid association started offering meals, showers and help with their asylum requests.

Except for families with children, men and women were loaded onto separate buses early Tuesday and the camp was cleared, according to an AFP reporter at the scene.

“Since 2017, nearly 800 of the migrants have already been placed in shelters,” the government’s regional office said in a statement.

“But despite several housing facilities in the Yvelines region, it is impossible to bring in such a large number of people in suitable conditions,” it said.

“It’s unacceptable to let these people live in these conditions,” Marc Honore, the mayor of Acheres, said during the evacuation Tuesday.

But he acknowledged that “every year, their number increases, and it’s not going to stop anytime soon.”

Tibetans have been fleeing their homeland for years because of a crackdown by the Chinese government, which crushed a revolt against Beijing’s rule in 1959.

According to Francoise Robin, a Tibet specialist at France’s National Institute of Eastern Languages and Civilisation, around 8,000 Tibetans now live in France. – Rappler.com