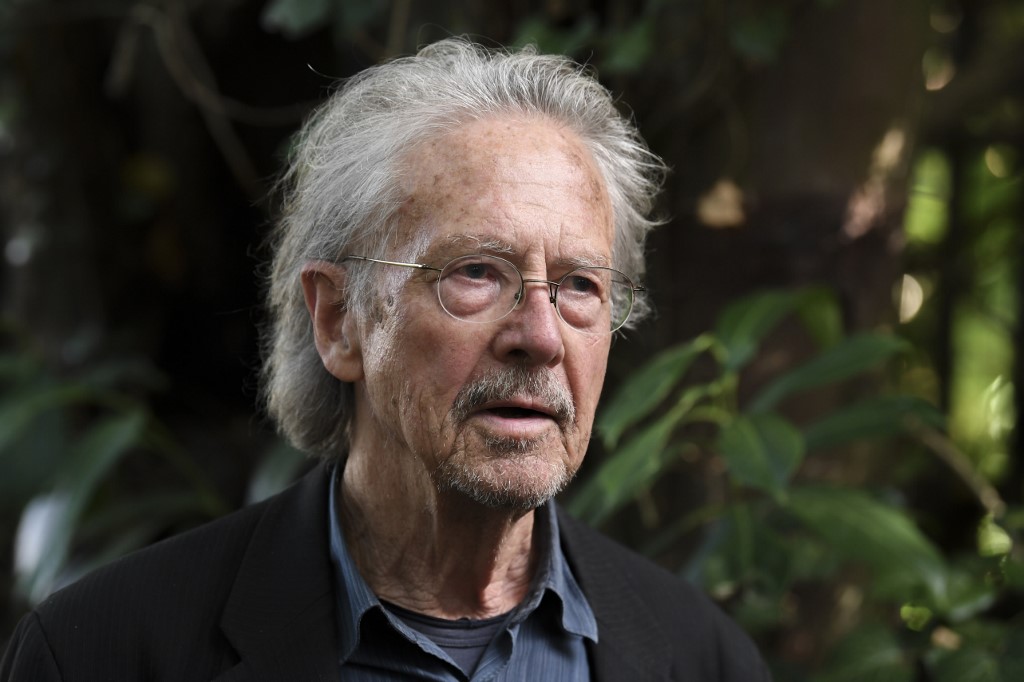 PRISTINA, Kosovo – Kosovo is boycotting next week’s Nobel Prize ceremony, its foreign minister said on Saturday, December 7, in protest at the literature award being given to Peter Handke, an Austrian author criticized for his vocal support for Serbs in the 1990s wars in former Yugoslavia.

The Swedish Academy’s pick for the 2019 prize, announced in October, triggered outrage in the Balkans and beyond because of Handke’s admiration for the late Serbian leader Slobodan Milosevic.

The award particularly stung in ethnic-Albanian majority Kosovo, which was a Serbian province until it broke away after the 1998-99 war in which Serbia carried out mass atrocities.

Two Nobel committee members resigned over the selection earlier this week and a member of the Swedish academy, historian and writer Peter Englund, said he would boycott the ceremony.

The literature prize is still struggling to recover from a rape scandal that resulted in no award being given last year.

Kosovo’s Foreign Minister Behgjet Pacolli said his country’s envoy to Sweden would not attend the awards ceremony in Stockholm on Tuesday.

He was referring to Milosevic’s targeting of ethnic Albanians that led to a 1999 NATO bombing campaign against Serbia.

Before his death, Milosevic had wanted Handke to testify in his defence.

In the 1990s, Handke emerged as one of the few European intellectuals who publicly supported Serbs during the bloody collapse of the former Yugoslavia that claimed more than 130,000 lives.

The author was accused of minimizing Serb war crimes in his 1997 book “A Journey to the Rivers: Justice for Serbia.”

Handke returned Germany’s prestigious Buechner prize in 1999 in protest at NATO’s bombing of Serbia, which eventually led to Milosevic’s forces leaving Kosovo and ultimately Pristina’s declaration of independence in 2008.

Asked on Friday about whether he had changed his mind about what happened in the Balkans in the 1990s, Handke said: “I like literature, not opinions. I hate opinions.” – Rappler.com