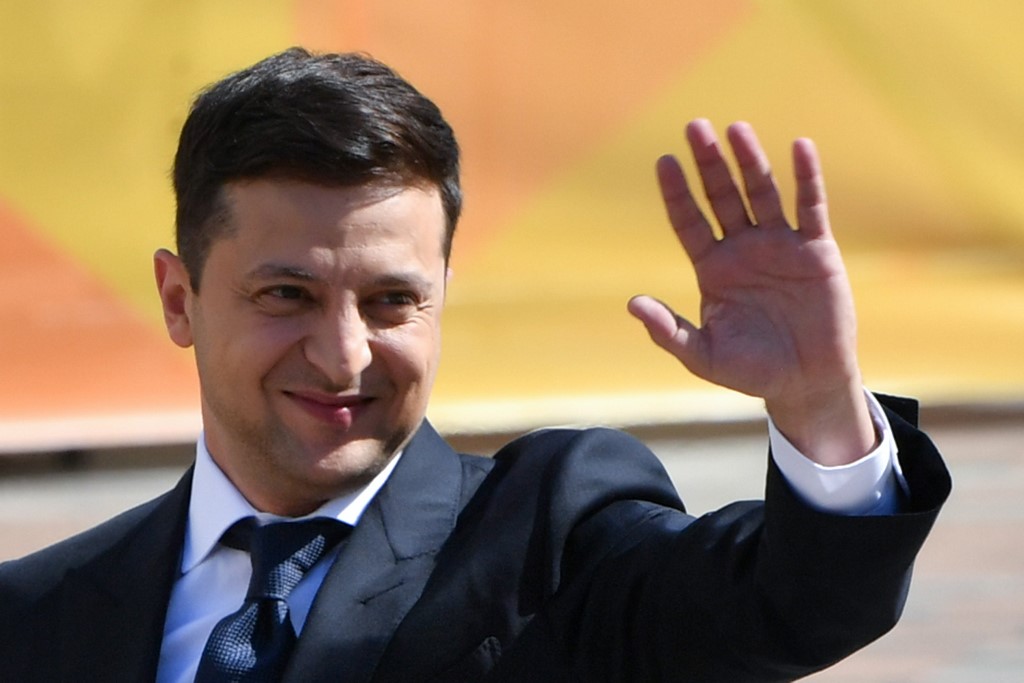 WASHINGTON, United States – The International Monetary Fund (IMF) said Saturday, December 7, it had reached an agreement in principle with Ukraine on a new $5.5 billion, 3-year aid program for the war-scarred country.

Georgieva said she spoke by telephone on Saturday to President Volodymyr Zelensky and commended him on “impressive progress” on reforms and “sound economic policies.”

“The President and I agreed that Ukraine’s economic success depends crucially on strengthening the rule of law, enhancing the integrity of the judiciary, and reducing the role of vested interests,” she said.

She added that it was “paramount to safeguard the gains made in cleaning up the banking system and recover the large costs to the taxpayers from bank resolutions.”

The IMF and other international donors have repeatedly pressed Kiev to attract much-needed investment by addressing pervasive corruption and reducing the power of oligarchs.

But bankers and analysts said they fear the current authorities are targeting former bankers who have helped clean up the market instead of the oligarch owners of banks that go bankrupt.

Georgieva said that the effectiveness of the new program would be “conditional on the implementation of a set of prior actions.”

Ukrainian lawmakers in November authorized an increase in defense spending to record levels as Zelensky vows to end the country’s long conflict with Russian-backed separatists.

Approving the 2020 budget, lawmakers voted for a 16% increase in both defense and security spending, bringing it to nearly $10 billion, or 5.45% of gross domestic product.

At his inauguration in May, the 41-year-old president – a former comedian -– urged people with Ukrainian heritage to return home and help build a “new, strong and successful Ukraine.”

The country is also in the spotlight due to the impeachment proceedings against United States President Donald Trump.

Trump is accused of abusing his office by pressuring Ukraine to find dirt on former US vice president Joe Biden, his potential challenger in the 2020 election.

More than 13,000 people have been killed in Ukraine’s conflict with separatists in the industrial east, which broke out shortly after Moscow annexed Crimea in 2014.

Ukraine’s economy has been hit hard by the conflict and the country has struggled to keep up with arms purchases.

It is also reliant on foreign military help, including aid from the US that was temporarily frozen this year in a move now being scrutinized in the impeachment probe.

Ukraine’s overall budget for 2020 set an economic growth target of 3.7%. It also set a deficit of 2.09% – in line with requirements of the IMF. – Rappler.com