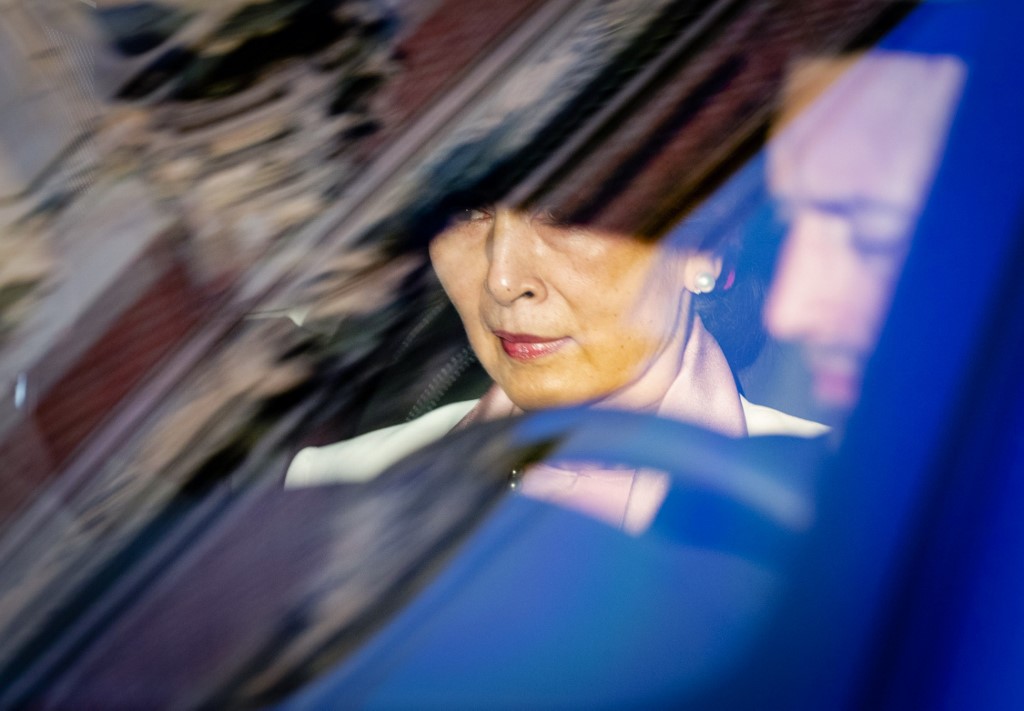 THE HAGUE, Netherlands – The Gambia hit out Thursday, December 12, at Aung San Suu Kyi’s “silence” over the plight of Rohingya Muslims after the Nobel peace laureate defended Myanmar against genocide charges at the UN’s top court.

“Madame agent, your silence said far more than your words,” Gambia’s lawyer Philippe Sands told the International Court of Justice, referring to Suu Kyi, who is officially acting as Myanmar’s agent in the case.

“The word ‘rape’ did not once pass the lips of the agent,” added Sands, as Suu Kyi sat impassively in the courtroom, wearing traditional Burmese dress and flowers in her hair.

Mostly-Muslim Gambia has taken majority-Buddhist Myanmar to the court in the Hague, accusing it of breaching the 1948 UN Genocide convention and seeking emergency measures to protect the Rohingya.

Once regarded as an international rights icon for standing up to Myanmar’s brutal junta, Suu Kyi’s reputation has been tarnished by her decision to side with the military over the Rohingya crisis.

She used a dramatic appearance at the court in The Hague on Wednesday to say there was no “genocidal intent” behind the operation that led to some 740,000 Rohingya fleeing into neighbouring Bangladesh.

Suu Kyi defended Myanmar’s actions saying it faced an “internal conflict” and that the military conducted “clearance operations” after an attack by Rohingya militants in August 2017.

But Paul Reichler, another of The Gambia’s lawyers, said that those killed included “infants beaten to death or torn from their mothers arms and thrown into rivers to drown. How many of them were terrorists?”

“Armed conflict can never be an excuse for genocide.”

The lawyer said Suu Kyi had also failed to deny the conclusions of a 2018 UN investigation that found that genocide had been committed in Myanmar against the Rohingya.

“What is most striking is what Myanmar has not denied,” Reichler said.

A decision on the measures could take months, while a final ruling if the ICJ decides to take on the full case could take years. – Rappler.com