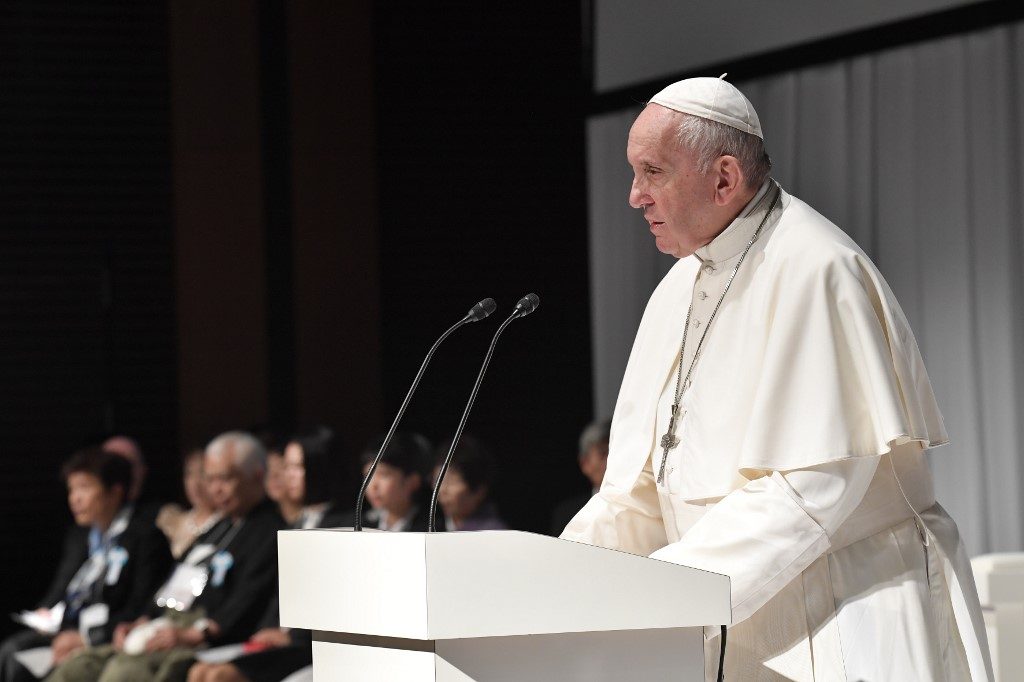 VATICAN CITY– Pope Francis on Saturday, December 21, imposed mandatory term limits on one of his most powerful aides, the head of the powerful College of Cardinals, as he continues his wide-ranging institutional reform of the Vatican.

The Pontiff announced that the college’s dean would now be limited to two five-year terms–– a change from current rules that allow the dean to remain in post as long as he chooses.

Francis made the change shortly after accepting the resignation of Cardinal Angelo Sodano, a 92-year-old conservative who has wielded huge power since taking over in 2005.

(READ: Tagle’s office eyed as 2nd most important in Vatican)

The Pope has consistently sought to reshape the roles of senior Vatican officials and introduce oversight into adminsitrative processes –– the latest move coming last week when he abolished secrecy rules in sexual abuse cases.

He has previously chastised cardinals for being clicquish, gossipy and arrogant, and tried to shape the college to include more non-Italian members by appointing new cardinals from other continents and elsewhere in Europe. (READ: Cardinal Tagle to lead top Vatican office)

The main role of the college–– made up of hundreds of clergymen from around the world–– is to elect a new pope.

Francis specified that the new five-year term could be renewed once, and said his action was in response to “the increase in the number of cardinals”.

Sodano, who formerly served as secretary of state–– the number two post in the Vatican–– under Francis’ predecessors, has been a controversial figure.

In 2010, he was publicly accused by another cardinal of blocking an investigation into sexual abuse within the church.

Victims rights groups have also criticized him for his staunch defense of disgraced priests Marcial Maciel in Mexico and Chile’s Fernando Karadima.

The Pope’s announcement came the same day he told the Roman Curia, the Vatican’s top administrative body, to be less rigid in its thinking and eschew “the temptation to fall back on the past”. – Rappler.com