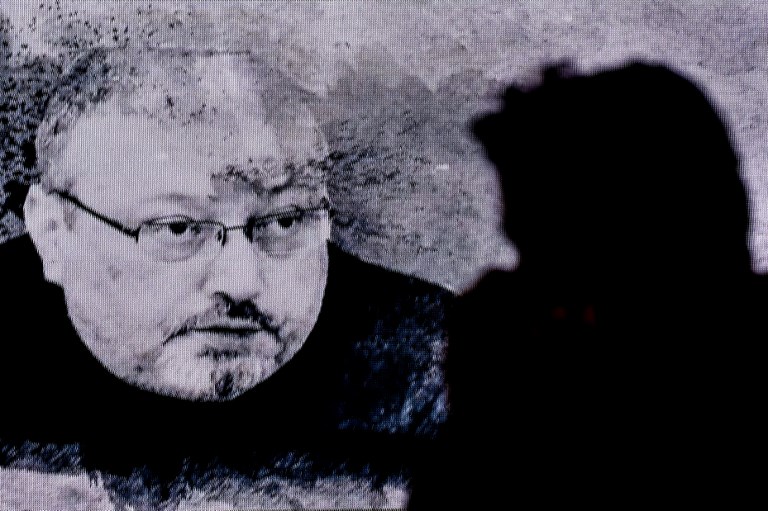 PARIS, France – Justice was “trampled” on with the death sentence meted out Monday, December 23, to five Saudis for the murder of journalist Jamal Khashoggi, Paris-based media rights watchdog Reporters Without Borders said.

The group’s secretary general, Christophe Deloire, tweeted that the sentences “can be interpreted as a means to permanently silence the suspects, a way to prevent them from speaking to better cover up the truth.”

The trial, which had taken place behind closed doors, “did not respect international standards of justice,” he said, adding: “Justice has been trampled on.”

“The opacity of the procedure and the concealment of evidence does not allow us to get an idea” of why several others were convicted or acquitted, said Deloire, insisting: “We still expect a full accounting.”

Khashoggi, a Washington Post contributor, was murdered in October last year in what Riyadh called a “rogue” operation, tipping the kingdom into one of its worst diplomatic crises and tarnishing the reputation of Crown Prince Mohammed bin Salman.

The 59-year-old Saudi insider-turned-critic was strangled and his body cut into pieces by a 15-man Saudi squad inside the kingdom’s consulate in Istanbul, according to Turkish officials.

On Monday, a court in Riyadh sentenced five of the 11 unnamed individuals indicted in the case to death and three to 24-year jail terms, while it acquitted the rest. – Rappler.com