Malta PM Muscat is ‘Person of the Year’ in organized crime, corruption 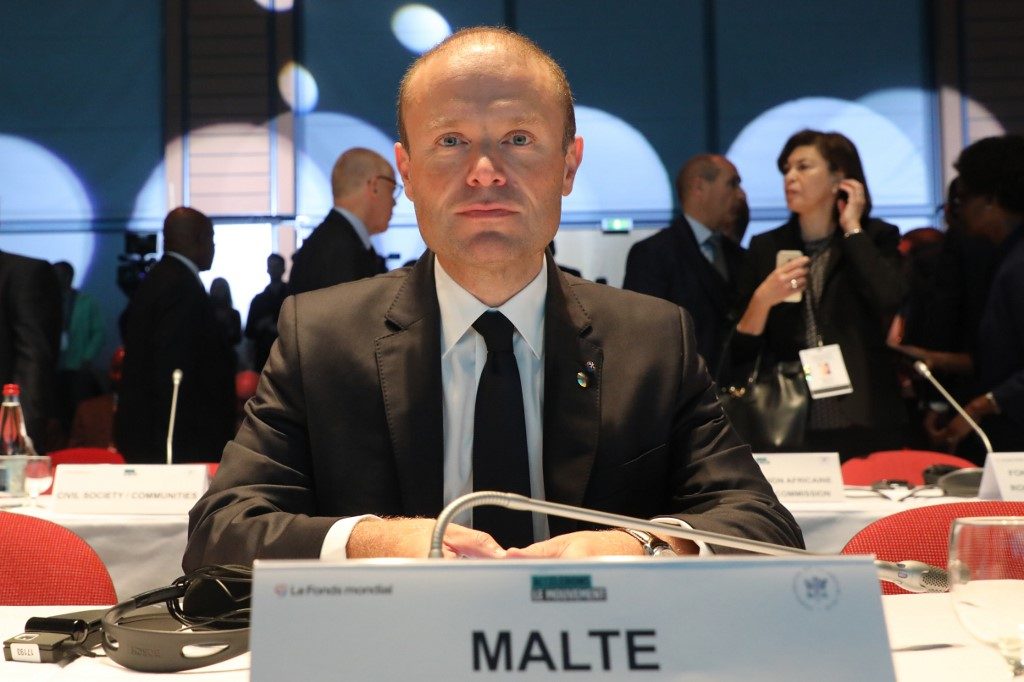 Facebook Twitter Copy URL
Copied
The Organized Crime and Corruption Reporting Project says Prime Minister Joseph Muscat's actions 'constituted the most extreme form of corruption' among the other world leaders considered for the title, including US President Donald Trump

MANILA, Philippines – A US non-profit organization has named embattled Maltese Prime Minister Joseph Muscat as “Person of the Year” in 2019 for the rampant corruption that remains unpunished under his term.

The Organized Crime and Corruption Reporting Project (OCCRP), which gives the title to an “individual or institution that has done the most to advance organized criminal activity and corruption in a given year,” made the announcement in a press statement on Saturday, December 28.

Citing investigators and government critics, the OCCRP argued that the money laundering and corruption cases that flourished in Malta under Muscat created an environment that led to the brutal murder of investigative journalist Daphne Caruana Galizia.

“OCCRP through this award honors the courageous investigators of the heinous murder and shows that the powerful can be brought to account,” said Louise Shelley, a judge and the founder and director of the Terrorism, Transnational Crime, and Corruption Center at the Schar School of Government and Policy at George Mason University.

Galizia’s son Matthew Caruana Galizia, a journalist himself, said Muscat was “complicit” in the assassination of his mother who was simply doing her job in investigating alleged corruption.

The panel of OCCRP judges said they found Muscat’s actions “constituted the most extreme form of corruption” among the other world leaders they considered for the title.

“Failed political leadership, like that exercised by this man, represent the current crisis shaking the foundations – freedom of speech and rule of law – of the European Union,” said Saska Cvetkovska, editor-in-chief of the Investigative Reporting Lab in Macedonia and a member of OCCRP’s board of directors.

Muscat is expected to resign on January 18, 2020, after facing strong criticism for his response to Galizia’s murder. (READ: Top Malta politicians quit as probe into slain reporter widens)

Among the OCCRP’s finalists for “Person of the Year” were US President Donald Trump, who now faces a Senate impeachment trial after he allegedly pressured Ukraine to investigate a political rival in the 2020 presidential election, as well as his lawyer Rudy Giuliani, now under federal investigation for the same charges.

Denis Christel Sassou Nguesso, the son of Congo-Brazzaville president, was also considered as OCCRP’s “Person of the Year” after he was accused of misappropriating $50 million from the Congolese treasury and accepting millions in bribes to unlock Congo’s oil fields.

Previous OCCRP Persons of the Year include Philippine President Rodrigo Duterte in 2017, Venezuelan President Nicolas Maduro in 2016, and Montenegro President Milo Djukanovic in 2015.