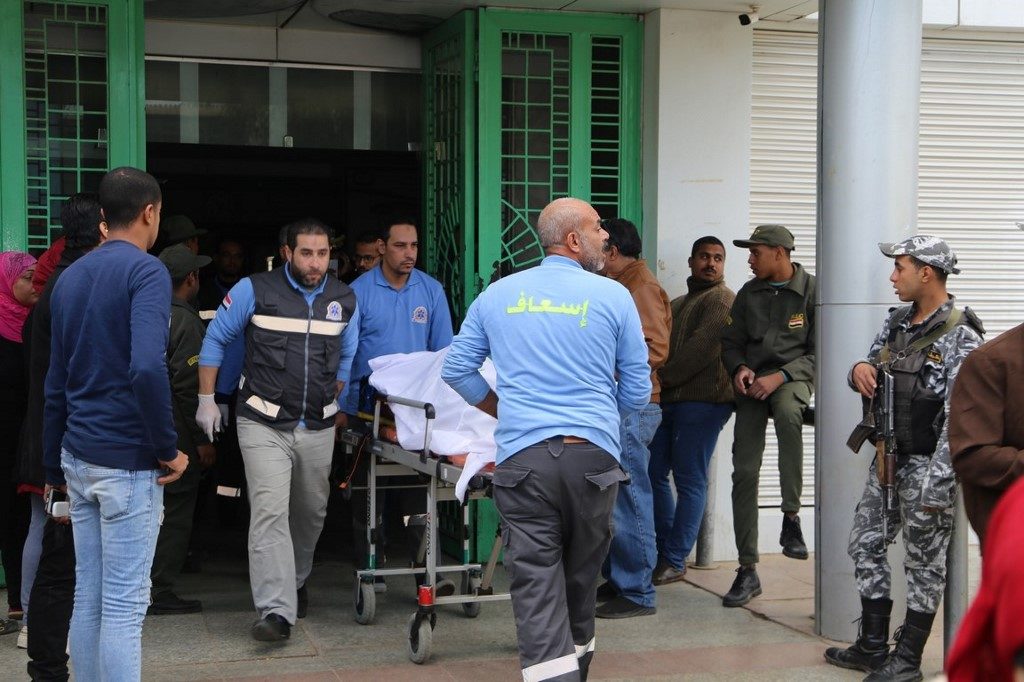 The deadliest accident occurred when a bus transporting textile workers collided with a car on the road between the cities of Port Said and Damietta in northern Egypt, state-run Al-Ahram newspaper said on its website.

At least 22 men and women who worked for a clothing factory were killed and 8 others injured, the report said.

The accident came only hours after two buses carrying tourists collided with a truck east of Cairo on the road to the Ain Sokhna resort on the Red Sea, according to a security official.

A medical source said two Malaysian women and an Indian man were killed along with 3 Egyptians – a bus driver, a tour guide, and a security guard.

At least 24 others were injured, several of them tourists and some left in serious condition, the medical source said without giving further details.

Traffic accidents are common in Egypt where many roads are poorly maintained and regulations are laxly enforced.

But efforts by authorities to crack down on traffic violations, including speeding, appear to have borne fruit in recent years, with official figures showing a decline in road deaths.

Ain Sokhna is a popular seaside resort town in the Suez governorate southeast of Cairo. It is also home to several petrochemical, ceramics, and steel factories. – Rappler.com