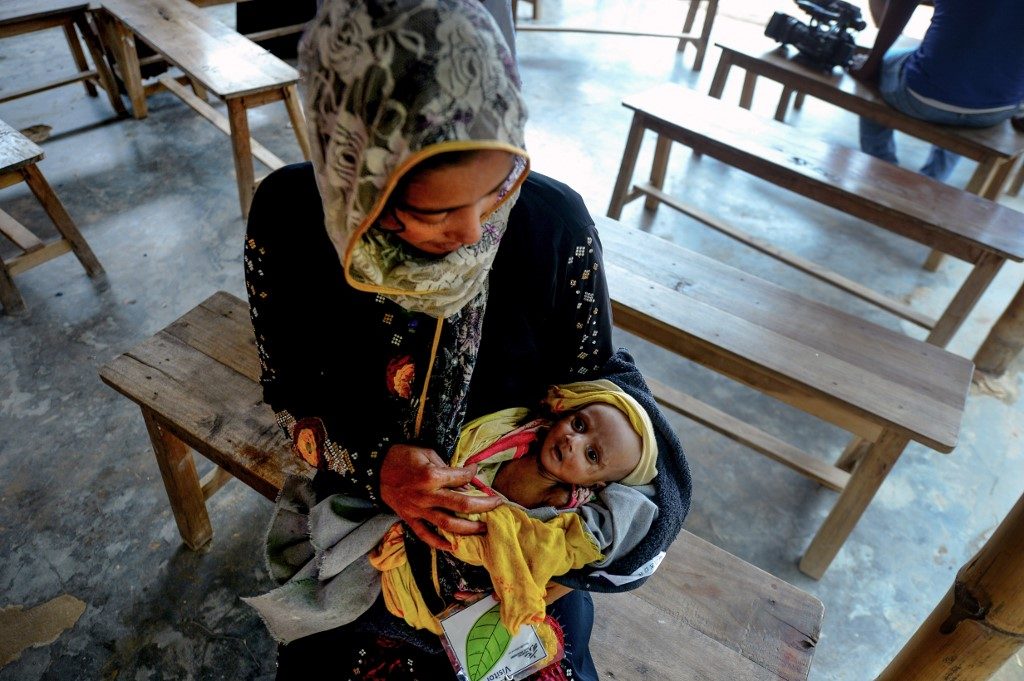 DHAKA, Bangladesh – A Bangladesh hospital has suspended plans to give donated breast milk to needy newborns after a backlash by Muslim clerics, who said the scheme was a violation of Islamic law.

The program was to feed up to 500 orphans and infants of working mothers in the Muslim-majority country, which has one of the world’s highest rates of child malnutrition and stunted growth.

But religious leaders said that the plan could lead to breaches of Sharia law if two babies drank milk from the same mother and later married.

The milk bank was slated to start this month in the capital Dhaka, but project coordinator Mojibur Rahman said it had been delayed indefinitely because of “widespread criticism”.

He added that the hospital had set up strict safeguards for the scheme.

“We collect and preserve milk separately and rigorously record (donor) identities,” he told AFP on Monday, December 30, a day after the milk bank’s suspension was announced. – Rappler.com