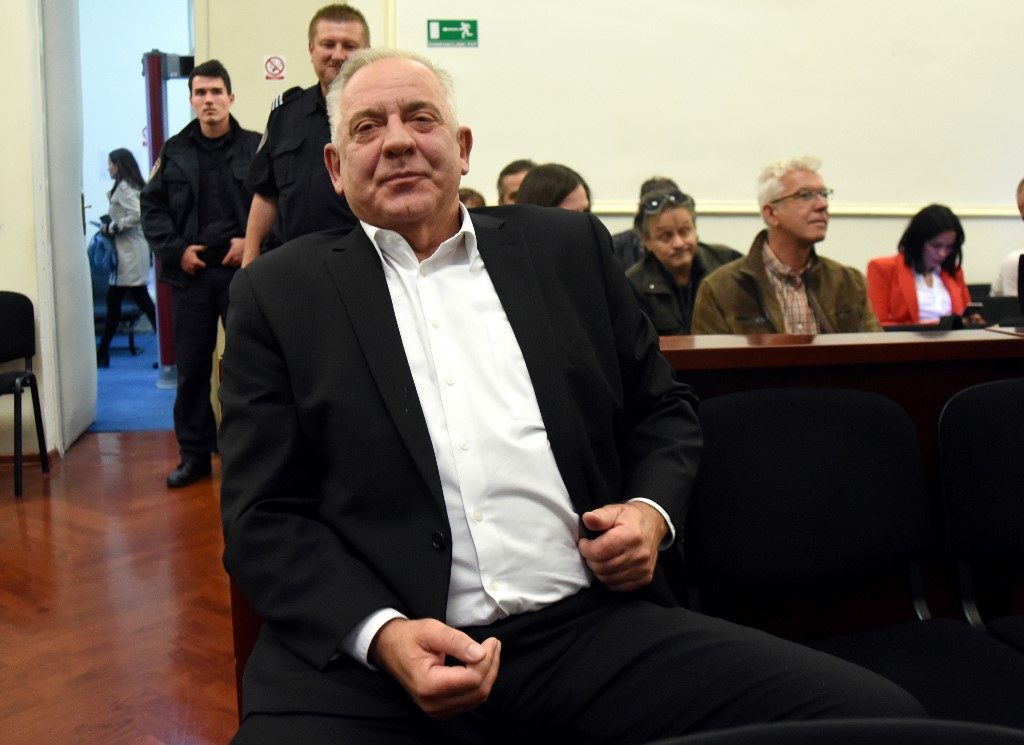 Sanader – already serving time for a separate graft conviction – and MOL’s Zsolt Hernadi were convicted for “receiving and giving a bribe” concerning a 2009 deal after the Hungarian firm purchased shares in local oil and gas group INA, the judge said.

MOL, whose main shareholder is the Budapest government, has a 49 percent INA stake, while Zagreb holds a 44 percent stake.

Defense attorneys for CEO Hernadi, who was tried in absentia, argued that the prosecutors did not prove an “incriminating tie” between the two defendants.

Both men pleaded not guilty and can appeal the verdict.

The former premier was already found guilty of the charge in 2012, but the country’s top court overturned his 8-and-a-half-year jail sentence and called for a re-trial.

Croatia has sought Hernadi’s arrest for years, but Hungary has refused to extradite him.

Sanader, conservative prime minister from 2003 to 2009, has faced several other graft cases in which he is suspected of embezzling millions of euros.

In April, he was jailed to serve a 6-year sentence in another corruption case.

In 2018 he was also sentenced to two and half years for war profiteering, but acquitted of abuse of power charges in another trial.

Sanader is the highest official to be charged with corruption in Croatia since independence from Yugoslavia in 1991.

Tackling corruption was key for the country’s successful bid to join the European Union in 2013. – Rappler.com