Taliban: ‘No ceasefire plans’ in Afghanistan 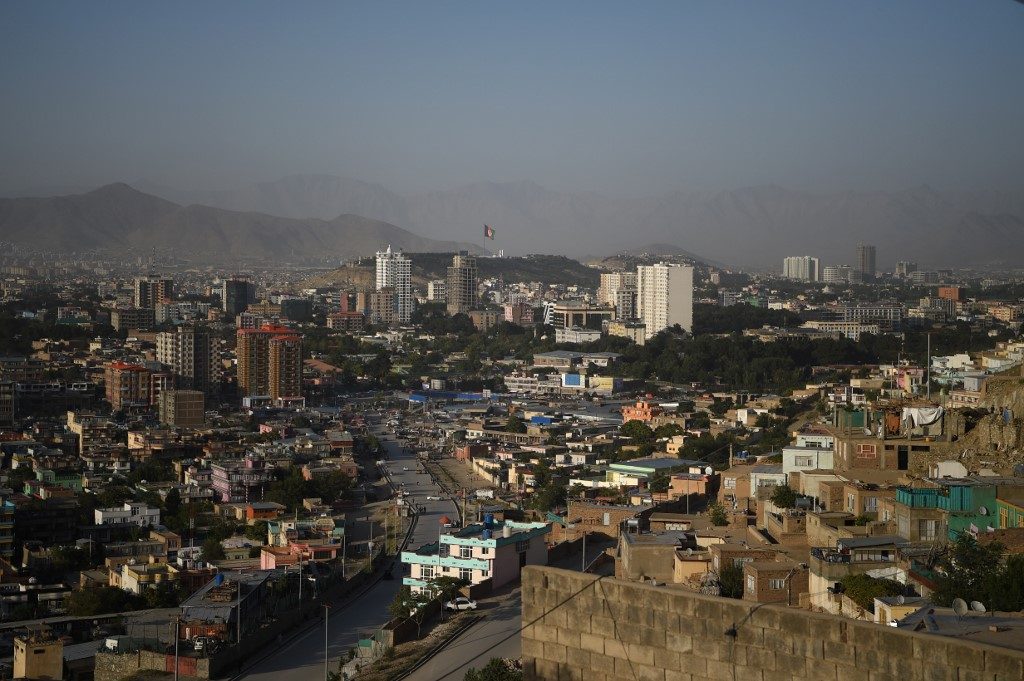 KABUL, Afghanistan – The Taliban on Monday, December 30, denied agreeing to any ceasefire in Afghanistan after rumors swirled of a potential deal that would see a reduction in fighting after more than 18 years of war.

The statement from the insurgents comes as local and international forces brace for another bloody winter amid renewed US-Taliban talks, after President Donald Trump called off the negotiations earlier this year over insurgent attacks.

“In the past few days, some media have been releasing untrue reports about a ceasefire… The fact is that, the Islamic Emirate of Afghanistan has no ceasefire plans,” the Taliban said, after multiple media reports, including a story in the Wall Street Journal, suggested the group was on the verge of announcing some type of temporary truce.

The US and the Afghan government in Kabul have long called for a ceasefire with the Taliban, including during the year of negotiations between Washington and the militants that were abruptly called off by Trump in September.

However, the insurgents have repeatedly stated that any potential truce will only be ironed out after American troops withdraw from the country.

The US-Taliban talks, held mainly in Doha, were aimed at allowing Washington to begin withdrawing troops in return for various security guarantees.

They were on the brink of a deal when Trump abandoned the effort in September, citing Taliban violence. Negotiations have since restarted in Doha, but were earlier this month put on a “pause.”

Trump is looking to slash the troop presence in Afghanistan, potentially even before a deal between Washington and the Taliban is cemented.

Deadly bouts of fighting continue however, with tens of thousands of Afghan security forces killed since they inherited combat operations from NATO at the end of 2014.

Earlier Monday, in northern Afghanistan’s Jowzjan province, the Taliban killed at least 13 Afghan security forces during a raid on a pro-government militia position, according to a provincial spokesman.

Every day, Afghan civilians also continue to bear the brunt of the bloody conflict. The country passed a grim milestone this year, with more than 100,000 killed or wounded over the past decade, the United Nations said last week.

A UN tally found last year was the deadliest on record, with at least 3,804 civilian deaths caused by the war – including 927 children.

Afghanistan is also struggling with an ongoing political dispute after officials announced preliminary results in the latest presidential elections that put President Ashraf Ghani on track to secure a second term.

Election authorities have yet to declare the results as final after receiving more than 16,000 complaints about the polls, with the ultimate tally expected in the coming weeks.

The Taliban have long viewed Ghani as an American stooge and have refused to negotiate with his government, leading many to fear that fighting against Afghan forces will continue even if the US secures an eventual deal with the militants to withdraw. – Rappler.com