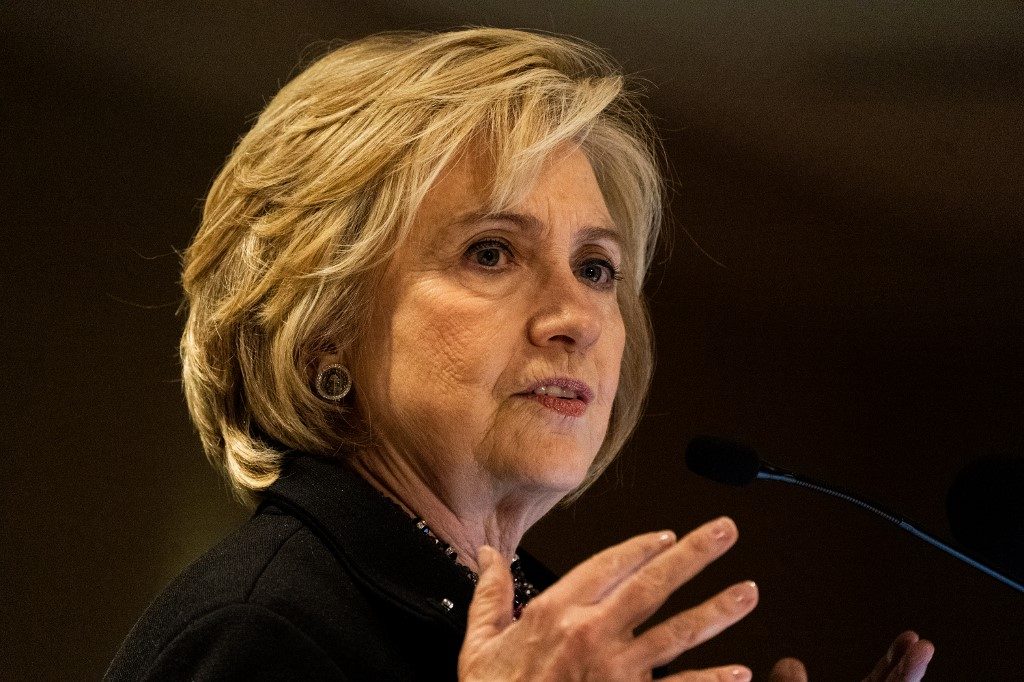 Clinton will serve for 5 years in the largely ceremonial role, the Northern Irish institution announced.

“It is a great privilege to become the chancellor of Queen’s University, a place I have great fondness for and have grown a strong relationship with over the years,” Clinton said in a statement.

“The university is making waves internationally for its research and impact and I am proud to be an ambassador and help grow its reputation for excellence.”

The Democratic presidential nominee lost the 2016 US election to Republican candidate Donald Trump.

Clinton received an honorary doctorate from Queen’s in October 2018.

“Secretary Clinton has made a considerable contribution to Northern Ireland and as an internationally-recognized leader will be an incredible advocate for Queen’s and an inspirational role model for the Queen’s community,” said Stephen Prenter, who chairs the university’s governing body.

The chancellor’s duties involve presiding at degree awarding ceremonies, representing Queen’s in an ambassadorial role and advising the university’s executive.

Queen’s is one of the oldest universities in the United Kingdom. – Rappler.com