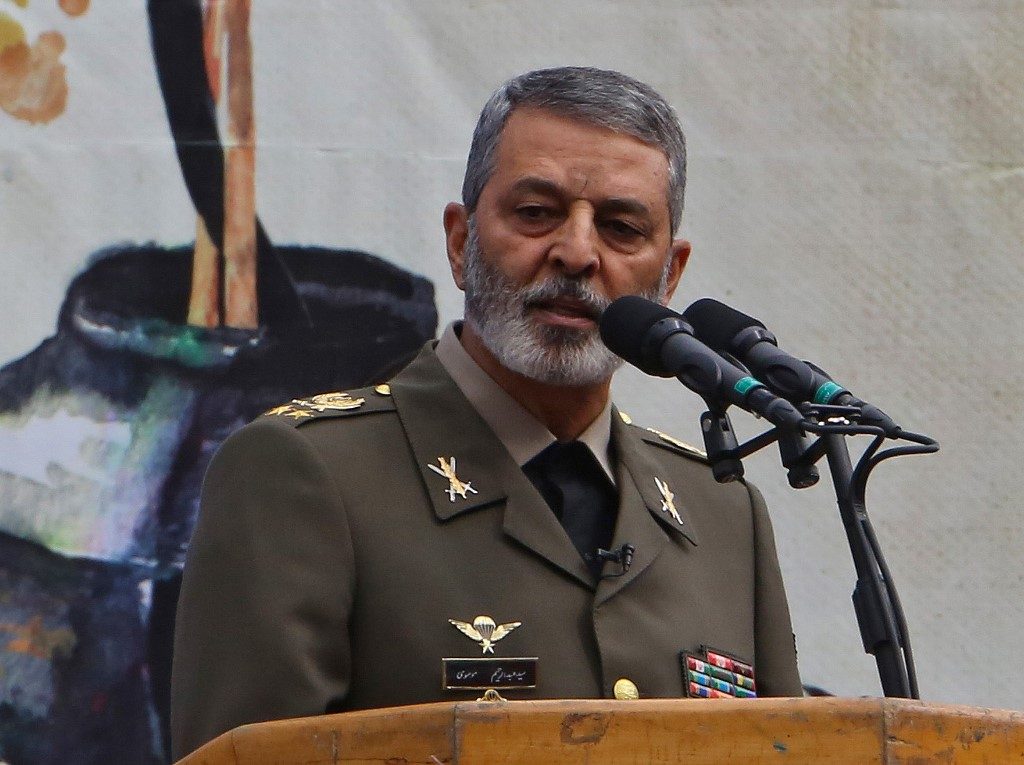 TEHRAN, Iran – Iran’s army chief said on Sunday, January 5, that Washington lacked the “courage” to initiate a conflict after US President Donald Trump threatened to hit dozens of targets inside the Islamic republic.

“I doubt they have the courage to initiate” a conflict in which the Americans threatened to strike 52 targets, Major General Abdolrahim Mousavi said, quoted by state news agency IRNA.

Trump warned on Saturday night that the US would hit Iran harder than ever before if it retaliates over the assassination of Qasem Soleimani, the commander of the Revolutionary Guards’ Quds Force foreign operations arm.

Soleimani was killed in a US drone strike Friday near Baghdad international airport ordered by Trump, who accused the general of planning an imminent attack on American diplomats and troops in Iraq.

“Let this serve as a WARNING that if Iran strikes any Americans, or American assets, we have… targeted 52 Iranian sites… some at a very high level & important to Iran & the Iranian culture,” Trump tweeted.

The targets “WILL BE HIT VERY FAST AND VERY HARD. The USA wants no more threats!” he added.

But Iran’s army chief dismissed the threats as an attempt to distract the global opinion “from the heinous and unjustifiable act they have done.” – Rappler.com