NATO taking ‘some personnel’ out of Iraq 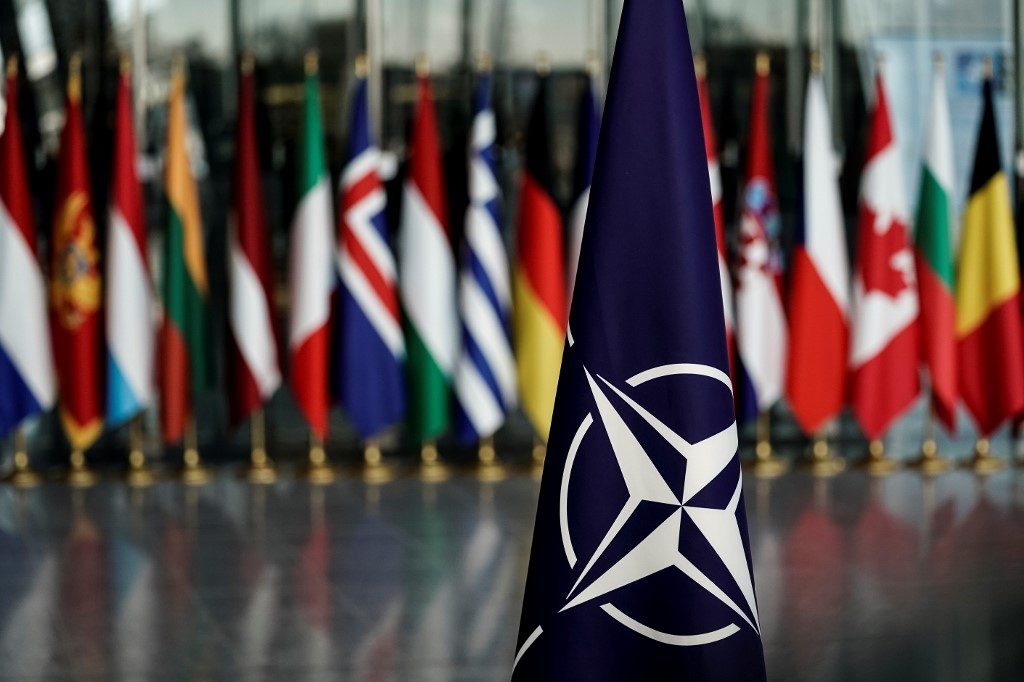 BRUSSELS, Belgium – NATO said Tuesday, January 7 it would take “some personnel” out of Iraq because of the increased danger there after the US killing of an Iranian general triggered revenge threats.

The withdrawal is temporary but “the safety of our personnel is paramount,” a NATO official said in a statement.

US and allied foreign troops in Iraq are concerned they might be targeted by Iran or allied Iraqi militias in retaliation to Friday’s killing in Baghdad of Revolutionary Guards General Qasem Soleimani, who commanded Iran’s operations across the Middle East.

NATO announced on Saturday, January 4 that it had suspended its training mission in Iraq, which fields 500 instructors.

The NATO official said other mission personnel were being moved to other parts of Iraq, and emphasised that “NATO maintains a presence.”

The alliance plans to resume its training there “when the situation permits.”

He declined to give details on how many personnel were being moved or to where.

“The temporary repositioning of some personnel” was “to different locations both inside and outside of Iraq.

“To protect the safety of our personnel on the ground, we cannot go into operational details,” he added.

Romania’s defence ministry said separately that its 14 soldiers taking part in the NATO deployment “will be temporarily relocated to another coalition base.”

Benko added that unless Hungary’s soldiers were asked to withdraw, they would continue their mission.

Around 200 Hungarian soldiers are stationed in the northern Iraqi city of Erbil, both as part of NATO’s training mission and the broader coalition against the Islamic State organization.

The NATO training mission in Iraq is separate to the far bigger foreign military deployment in the country led by the US, which has 5,200 soldiers stationed in Iraqi bases.

The US general in charge of that force has sent a letter to Iraqi authorities saying the American troops were preparing to leave.

But he and US officials in Washington later said the “draft” letter had been mistakenly sent and that the troops are staying.

Soleimani was killed by a US drone on orders of President Donald Trump, who has warned Iran not to strike back.

Iran’s leaders have sworn to avenge Soleimani’s death at a time and place of their choosing.

They are also intent on solidifying their hold on Iraq and Syria, which they view as part of an “axis of resistance” stretching from Iran to the Mediterranean Sea.

The head of the Revolutionary Guards, Major General Hossein Salami, said “we will take our revenge” and added that the process of “expelling the United States from the region has begun.” – Rappler.com