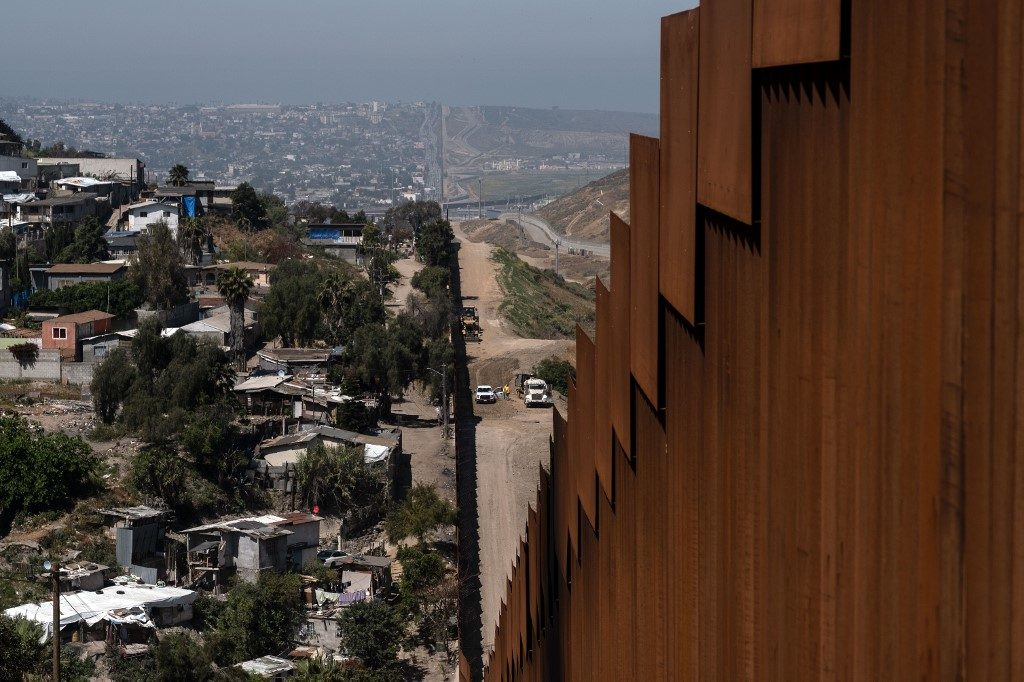 Facebook Twitter Copy URL
Copied
The suicide occurred after the man was denied entry to the US at the bridge between the Mexican city of Reynosa and Pharr, Texas, says officials in Mexico

CIUDAD VICTORIA, Mexico – A Mexican migrant trying to request asylum in the United States slit his throat at the border after being turned away, authorities said Thursday, January 9.

The suicide ocurred after the man was denied entry to the US at the bridge between the Mexican city of Reynosa and Pharr, Texas, said officials in Mexico.

“He was attempting to cross to the US side to request asylum. When he was denied entry, he walked several meters toward the Mexican side and cut himself with a knife,” the prosecutor’s office for the Mexican state of Tamaulipas said in a statement.

The tragedy came two days after the United States announced it would begin sending some Mexican asylum-seekers to Guatemala, the latest move by President Donald Trump’s government to reduce the number of undocumented migrants entering the US.

The policy has drawn criticism from rights groups, who argue that Mexicans fleeing a wave of brutally violent crime in the country could face similar dangers in neighboring Guatemala.

Trump has been pressuring Mexico to stem a surge of asylum-seekers crossing the border, often fleeing poverty and violence in Central America.

Under threat of US sanctions, Mexico has deployed 27,000 National Guardsmen to its northern and southern borders to stop them, and begun allowing the United States to send Central American asylum-seekers back to Mexico while their cases are processed.

The US said Thursday it had arrested or stopped 40,620 migrants along the southern border in December.

The figure – a widely watched indicator of how many undocumented migrants are crossing the border — was down more than 70% since May. – Rappler.com