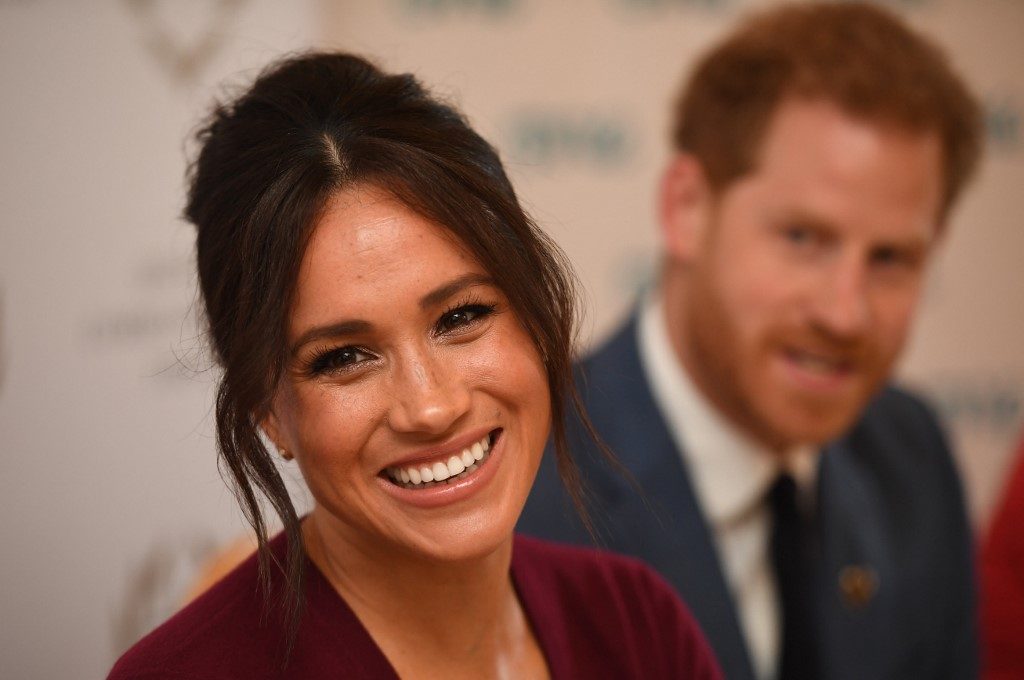 LONDON, United Kingdom – Prince Harry’s wife Meghan has returned to Canada following the couple’s bombshell announcement that they were quitting their frontline royal duties, their spokeswoman said on Friday, January 10.

The Duke and Duchess of Sussex spent an extended Christmas break in Canada with their baby son Archie, before returning to break the news that has rocked the royal family.

“I can confirm reports that the duchess is in Canada,” the couple’s spokeswoman told Agence France-Presse, without providing further details.

The Daily Mail newspaper reported that the royals left 8-month-old Archie with his nanny in Canada when they flew to Britain earlier this week.

It said Meghan, a former US television actress, headed back to rejoin him on Thursday, January 9, and “she may stay there for the foreseeable future.”

Senior royals were caught off guard by the announcement on Wednesday, January 8, that the couple wanted to “step back” from their roles.

William, Harry and their wives have been viewed as the modern face of the royal family, hailed for bringing fresh energy into the institution.

But Harry and Meghan last year admitted to struggling with the spotlight following their wedding at Windsor Castle in May 2018 and Archie’s birth a year later.

The couple have lashed out at negative news coverage – Harry calling some of it racist – and taken several papers to court.

The prince also confirmed he was growing apart from his brother, who is second in line to the throne.

The couple said they wanted to forge “a progressive new role,” split their time between Britain and North America and become financially independent.

A palace source on Thursday said the queen had instructed aides to work “at pace” with Meghan and Harry and the government “to find workable solutions.”

Key questions include whether they will keep their royal titles and how much of their funding – mostly from Prince Charles – they will maintain.

The couple’s decision follows a turbulent year for the wider royal family.

Prince Andrew announced he was retiring from public duties after a disastrous TV interview about his friendship with the late US sex offender Jeffrey Epstein. – Rappler.com