Jan 21, 2020 7:59 PM PHT
Agence France-Presse
Facebook Twitter Copy URL
Copied
The patient is a Taiwanese woman in her fifties, living in Wuhan, who returned to Taiwan with symptoms including fever, coughing, and a sore throat. 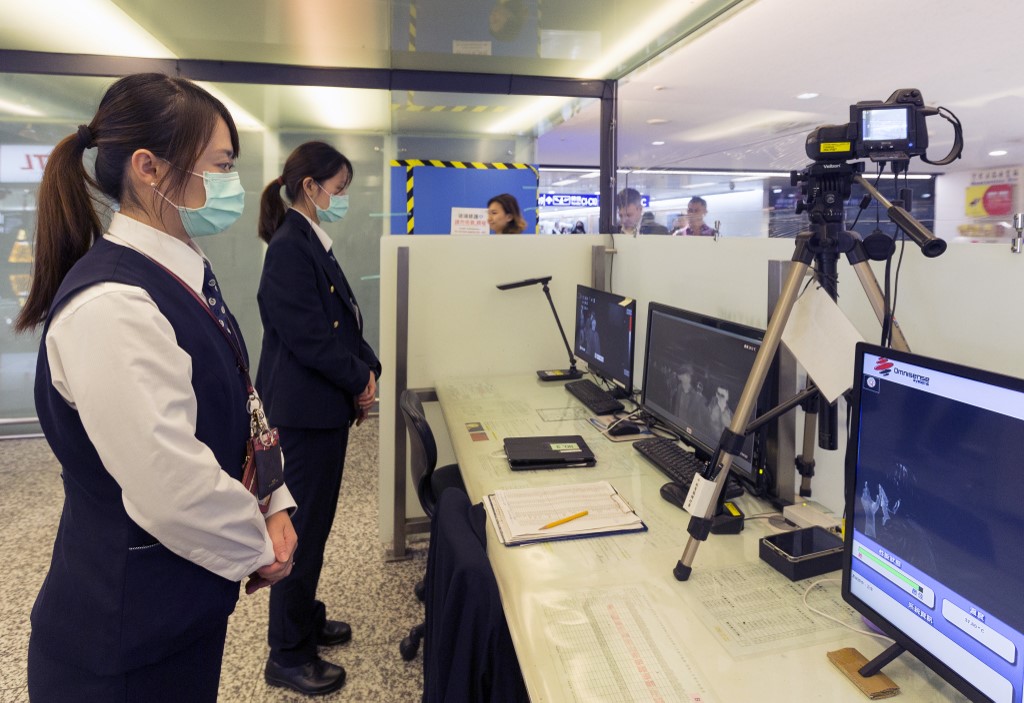 TAIPEI, Taiwan – Taiwan on Tuesday, January 21, reported its first confirmed case of the new SARS-like coronavirus as the government warned the public against travelling to the Chinese city where it emerged.

The patient is a Taiwanese woman in her fifties, living in Wuhan, who returned to the island on Monday with symptoms including fever, coughing and a sore throat.

Asian countries have ramped up measures to block the spread of the new virus as the death toll in China rose to 6 and the number of cases jumped to almost 300 since it first emerged in the central Chinese city of Wuhan.

The Taiwan patient reported her symptoms to quarantine officials on arrival at Taoyuan airport and was immediately taken to a hospital for treatment, said the island’s Centers for Disease Control (CDC).

The woman told officials that she had not visited any local markets or had contact with birds or wild animals while in Wuhan.

Authorities are monitoring some 46 passengers and crew from the same flight, the agency said.

The CDC raised its alert on Wuhan to the highest level, urging the public against travelling to the city unless necessary.

“We ask the public not to panic as the individual was taken to hospital directly from the airport and did not step into the community,” it said in a statement, adding that it reported the case to the World Health Organization and China authorities.

The coronavirus has spread to Thailand, Japan, South Korea and Taiwan. – Rappler.com