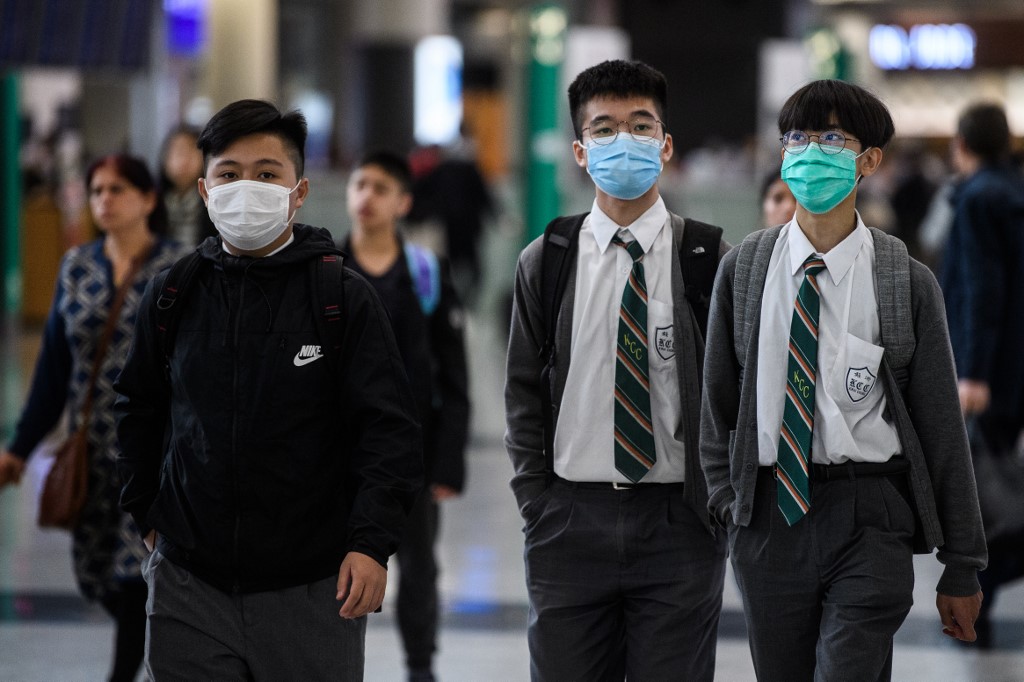 HONG KONG – Hong Kong reported its first suspected case of the new SARS-like virus on Wednesday, January 22, in a man who arrived in the city from Wuhan via the cross-border high-speed railway.

Health secretary Sophia Chan said the 39-year-old man was “preliminarily positive”, but a final test result would only be known on Thursday, January 23.

“We decided to announce the case (early) due to heavy public concern,” Chan said.

The man and 4 family members had taken the high-speed railway from Wuhan to Shenzhen on Tuesday before transferring to another train that brought them to Hong Kong.

He was put in isolation in hospital after tests, but on Wednesday when his relatives showed no symptoms after a night at a city hotel they were allowed to leave for the Philippines.

The coronavirus has caused alarm because of its similarity to Severe Acute Respiratory Syndrome (SARS), which killed nearly 650 people across mainland China and Hong Kong in 2002-2003.

The new virus has now infected at least 440 people across China, with most cases in Wuhan. A further 1,394 people are still under medical observation.

The World Health Organization is meeting Wednesday to determine whether to declare a rare global public health emergency over the disease, which has now been detected in the United States, Taiwan, Thailand, Japan, South Korea and Macau. – Rappler.com