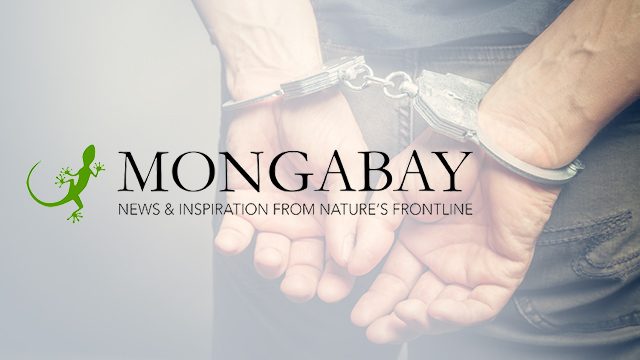 JAKARTA, Indonesia – An American journalist working for an environmental website has been arrested over an alleged visa violation in Indonesia that could send him to jail for years, his employer said Wednesday, January 22.

This week, Jacobson was formally arrested and told he faced up to 5 years in prison for visiting Indonesia with the wrong visa, it added.

He had travelled to the country on a business visa, according to Mongabay.

“We are supporting Philip in this ongoing case and making every effort to comply with Indonesia’s immigration authorities,” said Mongabay chief Rhett A. Butler.

“I am surprised that immigration officials have taken such punitive action against Philip for what is an administrative matter.”

Borneo officials disputed claims the arrest may have been linked to Jacobson’s involvement in sensitive stories about Indonesia’s myriad environmental and corruption woes.

“There’s no other issue – we don’t have a problem with his work.”

Jacobson had repeatedly entered and left Indonesia on a non-journalist visa, he added.

“While we of course urge all foreign journalists visiting Indonesia to ensure they follow immigration rules, if a journalist is simply attending meetings or happens to be present during a news event this should not be cause for punitive action or detention,” the Jakarta Foreign Correspondents Clubs said in a statement.

The US embassy in Jakarta did not immediately comment. – Rappler.com