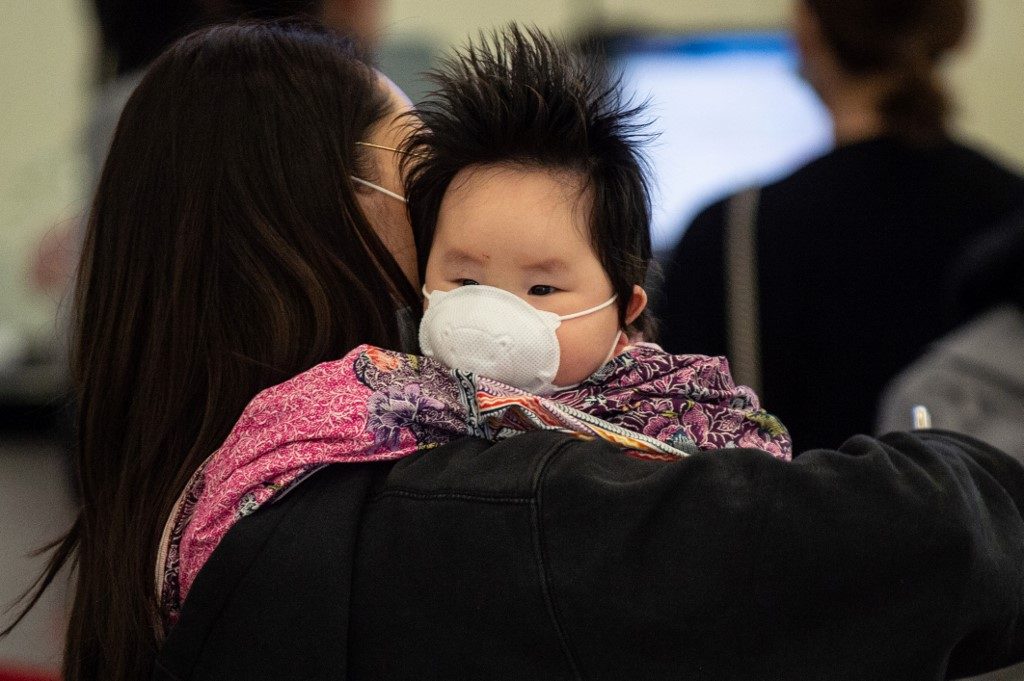 Facebook Twitter Copy URL
Copied
The international financial hub is on high alert for the virus, which has killed 17 people since the outbreak started in central China

HONG KONG, China – Hong Kong will turn two holiday camps, including a former military barracks, into quarantine zones for people who may have come into contact with carriers of the Wuhan virus, officials announced Thursday, January 23.

The international financial hub has been on high alert for the virus, which has killed 17 people since the outbreak started in central China.

The same sites were used as quarantine facilities during the deadly Severe Acute Respiratory Syndrome (SARS) outbreak 17 years ago.

Nearly 300 people in Hong Kong were killed by SARS, a tragedy that left a profound psychological impact on one of the most densely populated places on earth.

So far two people in the city have tested positive for the new coronavirus – which is similar to the SARS pathogen. Both had visited Wuhan in recent days. They are being treated on isolation wards in hospital.

The gambling hub of Macau, which is hugely popular with mainland tourists, also confirmed two cases this week. On Thursday, Macau’s tourism bureau announced it was cancelling all official Lunar New Year celebrations in response.

In Hong Kong, officials announced they would convert two holiday parks to isolate any potential cases while they await test results.

“We will have a full team of staff to operate the quarantine camps,” Wong Ka-hing, the director of the Centre for Health Protection, told reporters.

Wong said 3 people who had come into close contact with the two confirmed cases would be taken to a camp in rural Sai Kung district later Thursday.

Another holiday camp, a former British military barracks on Hong Kong island, was being prepared to serve as a quarantine facility.

Scarred by the past

The 3 people are the wife of one of the confirmed cases and two medical staff, health officials said.

Those who test positive for the Wuhan virus will then be treated in isolation wards at the city’s hospitals, but the holiday camp quarantine zones will lower the risk of the virus spreading while people await results.

The same system was used during the SARS outbreak, which dramatically transformed Hong Kong into a place where the population is now far more conscious of contagion and hygiene standards.

Door handles, elevator buttons and escalator handles in the city’s myriad skyscrapers and metro stations are routinely sterilized multiple times a day, while an unguarded sneeze on the crowded subway can cause neighboring commuters to scramble for distance.

Surgical face masks are ubiquitous, not just in the winter flu season, with many shops selling out in recent days.

Hong Kong’s difficulties in battling SARS were compounded by the veil of secrecy that surrounded the outbreak on the authoritarian mainland.

But officials insist they are more prepared than 2003 and say Chinese authorities are being much more transparent with data.

Nonetheless, suspicion of the mainland remains high in Hong Kong, especially as it convulses with anti-government protests sparked by fears Beijing is eroding the city’s unique freedoms.

On Thursday, health officials were questioned by reporters as to why they weren’t advising all arrivals at the city’s high-speed train link with the mainland to fill out health declaration forms.

“We are now actively considering to extend the compulsory health declaration to cover the high-speed rail link,” Wong said.

He added that any decision to cancel Lunar New Year celebrations like Macau has would need to be taken by the government.

Officials have also been criticized by opposition lawmakers for allowing relatives of the first confirmed case to travel on to Manila.

Hong Kong’s train operator MTR Corporation said it was no longer selling tickets to and from Wuhan.