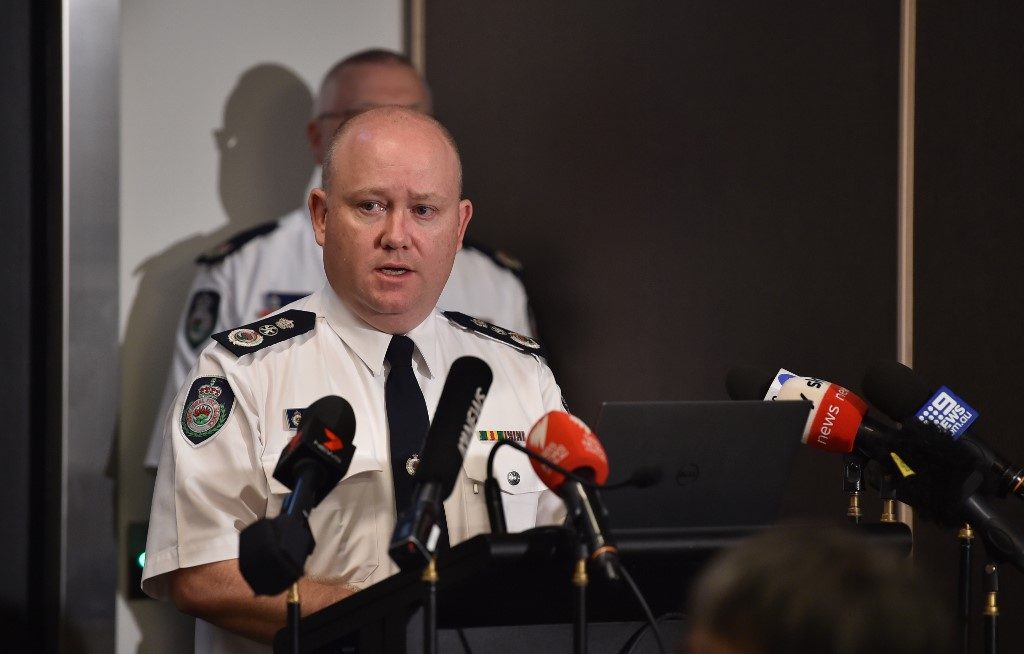 The Hercules C-130 water-bombing aircraft erupted in a fireball on impact in the Snowy Mountains on Thursday as firefighters raced to tackle another outbreak of the deadly blazes.

Hazardous materials specialists were working to secure the crash site before air transport safety investigators can begin sifting through the evidence with police support.

Authorities said 3 men aged 42, 43 and 45 were believed to be on board at the time of the crash, which left no survivors.

Their deaths brought the toll in the bushfires to 32 since September, with New South Wales hardest hit in what the state’s Emergency Services Minister, David Elliott, called “the darkest summer of the state’s history”.

Flags were being flown at half mast across the state on Friday in their honour.

At a farewell for 32 US and Canadian firefighters who arrived in Australia before Christmas to help fight the blazes, New South Wales Rural Fire Service commissioner Shane Fitzsimmons paid tribute to the three dead.

“We will be forever indebted to the enormous contribution — indeed the ultimate sacrifice — that’s been paid as a result of these extraordinary individuals doing a remarkable job, as they have done for years now in New South Wales,” he said.

Canadian firm Coulson Aviation owned the plane and had been contracted to help fight fires in Australia.

Representatives from the company were due to arrive in Australia on Saturday, while the families of the victims were also expected to travel to Australia in the coming days.

Fitzsimmons said this fire season was proving to be “truly tragic, extended, damaging (and) destructive”.

Six volunteer firefighters were also seriously injured when a water truck rolled near the fire-threatened town of Batemans Bay, on the state’s south coast, on Thursday night.

“You can see clearly it’s tough conditions and our volunteers are going beyond the norm to try to protect community and lives,” he said.

A new heatwave is forecast for next week and could fuel a new flare-up of wildfires.

A State memorial service will be held for all fallen firefighters and others killed in the fires at a later date. – Rappler.com