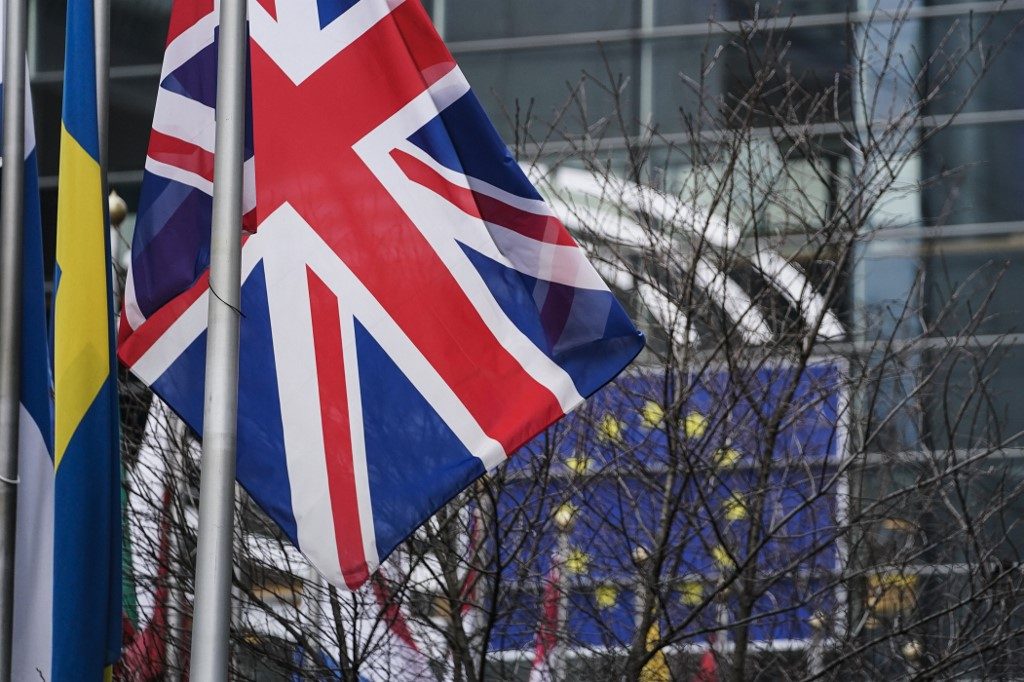 Facebook Twitter Copy URL
Copied
On Thursday, diplomats from the EU member states will approve the deal in writing. Then, on Friday, January 31, Britain spends its last day in the EU before leaving the bloc at 2300 GMT as clocks strike midnight in Brussels.

On Thursday, diplomats from the EU member states will approve the deal in writing. Then, on Friday, January 31, Britain spends its last day in the EU before leaving the bloc at 2300 GMT as clocks strike midnight in Brussels.

“Charles Michel and I have just signed the Agreement on the Withdrawal of the UK from the EU, opening the way for its ratification by the European Parliament,” Commission chief Ursula von der Leyen tweeted.

In a separate tweet, Michel said: “Things will inevitably change but our friendship will remain. We start a new chapter as partners and allies.”

And he added, in French: “I’m keen to write this new page together.”

Queen Elizabeth II gave her formal assent to the British withdrawal legislation on Thursday and the European Union is now expected to complete the final formalities in the coming days.

Briatin will the leave the institutions of the union, reducing it to 27 member member states, but the withdrawal agreement provides for an 11-month transition period until the end of the year.

During this time, Britain and the rest of the bloc will continue to apply the same rules of business to avoid economic disruption while officials try to negotiate a broader trade deal.

Most experts regard the idea that London and Brussels could agree a comprehensive free trade agreement in that time as ambitious, but officials have expressed optimism that some kind of agreement can be reached.

Formal trade talks are not expected to begin until the end of February or even March, and in the meantime Barnier has been in intensive talks with EU member states on his negotiating mandate.

After the transition, Britain wants the right to set its own rules in areas such as workers’ rights and environmental standards.

But Brussels has warned that the more the UK diverges from EU standards, the less it will have unfettered access to Europe’s huge single market.

And a comprehensive free trade agreement of the type the European Union has signed with Canada could take years to negotiate – Rappler.com